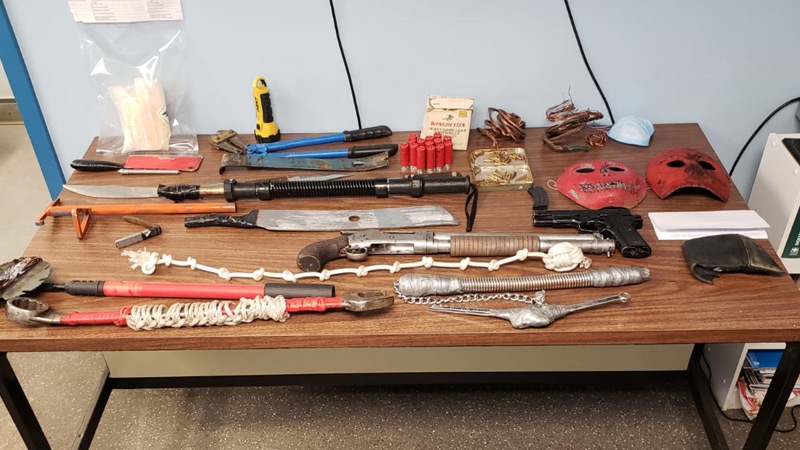 Elk Point RCMP were investigating a theft of a wallet from a vehicle on Monday. That same day, the credit and debit cards from the stolen wallet were used. Police were able to identify a suspect using surveillance video and arrested a man at his home.

All three will appear in St. Paul court later this month.