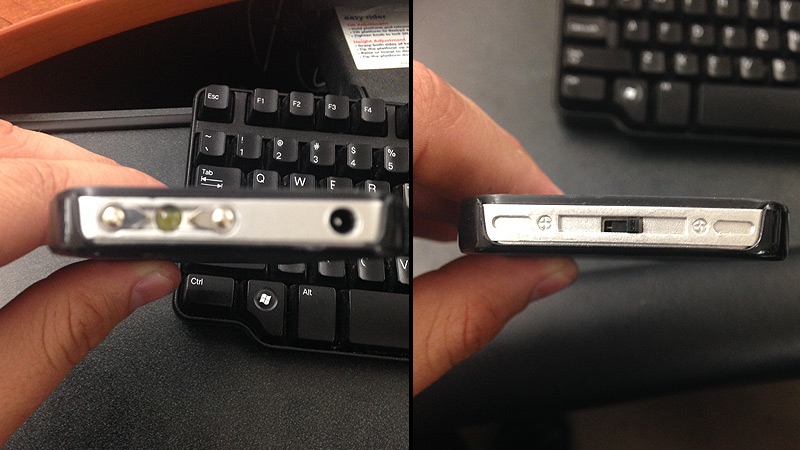 Police west of Edmonton have laid charges against a woman, after RCMP seized ‘stun guns’ disguised to look like mobile phones last week.

Hinton RCMP said on June 18, officers were called over a complaint of a Hinton resident trying to sell a ‘stun gun’ online – investigators eventually seized a ‘Conducted Energy Weapon (CEW)’, disguised to look like an iPhone.

Less than a day after the initial call, officers were called to reports of a woman causing a disturbance outside of a business.

After investigating that case, another CEW, also disguised to look like an iPhone was seized, and charges were laid.

Now, Angela James, 28, is facing a number of charges including assault with a weapon, and possession of a prohibited weapon – RCMP said the charges came after a CEW was brandished during a fight.

James is expected to make her first court appearance July 2, she remains in custody.