'Such a blessing': Edmonton boy walking again after suffering stroke at 8 years old

Following months of determined rehabilitation, Toby Lagrazon is back home and even running, after he suffered a stroke at just eight years old.

Lagrazon was simply riding his bike in May 2020, when he suddenly became ill.

With the pandemic dominating the news, his parents thought it might be COVID-19. But what the doctor told them was even more shocking.

"Nobody has a stroke at eight with no underlying conditions," his mom Mignon remembers thinking. 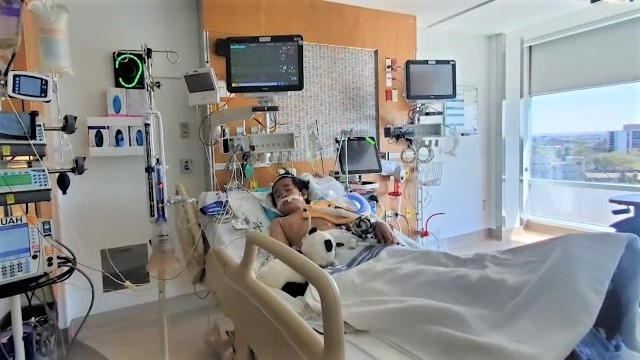 Toby had brain surgery and awoke unable to move or speak.

In June 2020, Toby was admitted to the Glenrose Rehabilitation Hospital.

Initially, he was in a wheelchair, but in January 2021, he walked himself out.

"And started running," Kevin recalled with a laugh. "And we're like, "Woah slow down.'"

His mom called the care he received at the Glenrose a "blessing" and a "miracle."

"Nothing was offered less than what he needed, and we're very thankful for that," she said. 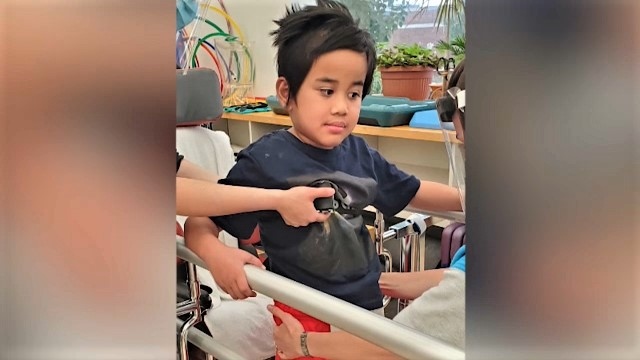 During his months of recovery, Toby said he was inspired by the story of American basketball player Cory Weissman.

He was a star in high school and suffered a stroke before his college career could take off. Weissman survived and eventually returned to the court.

"It's almost the same thing that happened to me," Toby said. He still deals with mental fatigue but attends school regularly.

Toby still has a way to go in recovery, but every step he takes now is a reminder of how far he and his family have come.

How to find cheaper flights this year as airfares soar

For those who remain undeterred by the daunting lines and flight delays at Canadian airports, questions remain about how to save money on air travel amid mounting fuel costs and inflation.