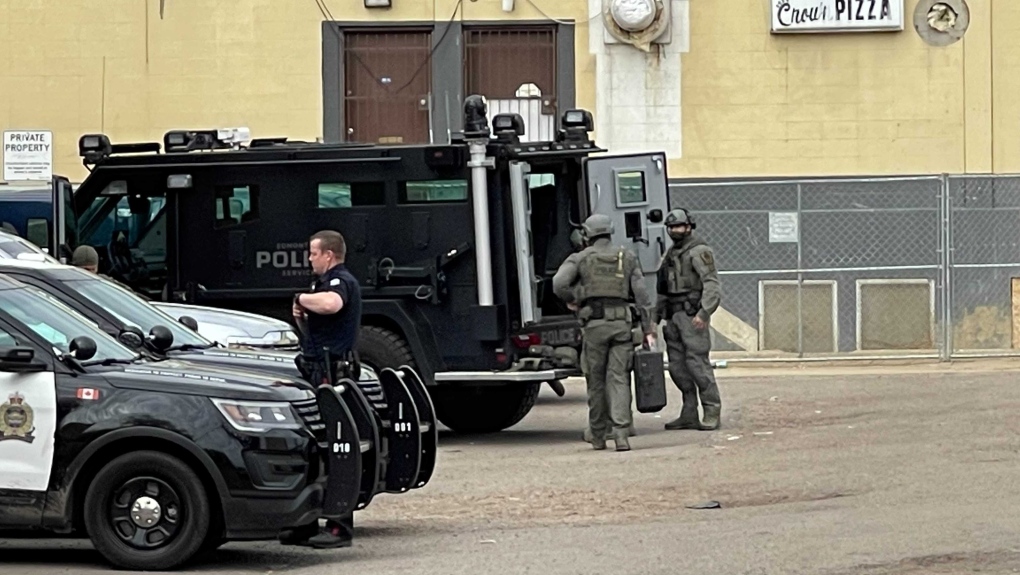 EDMONTON -- A man has been rushed to hospital following a Sunday morning stabbing in north central Edmonton.

The man suffered a serious stab wound in a building just north of the intersection and police say they found him in a parking lot nearby.

He was rushed to hospital in serious condition and underwent surgery.

Edmonton police said they have identified another suspect but have not said if an arrest has been made.

CTV News Edmonton observed a blood trail along a sidewalk in front of the two apartment buildings near the intersection. The trail extended up to the door of a suite where police investigators were.

Investigation into the incident continues.