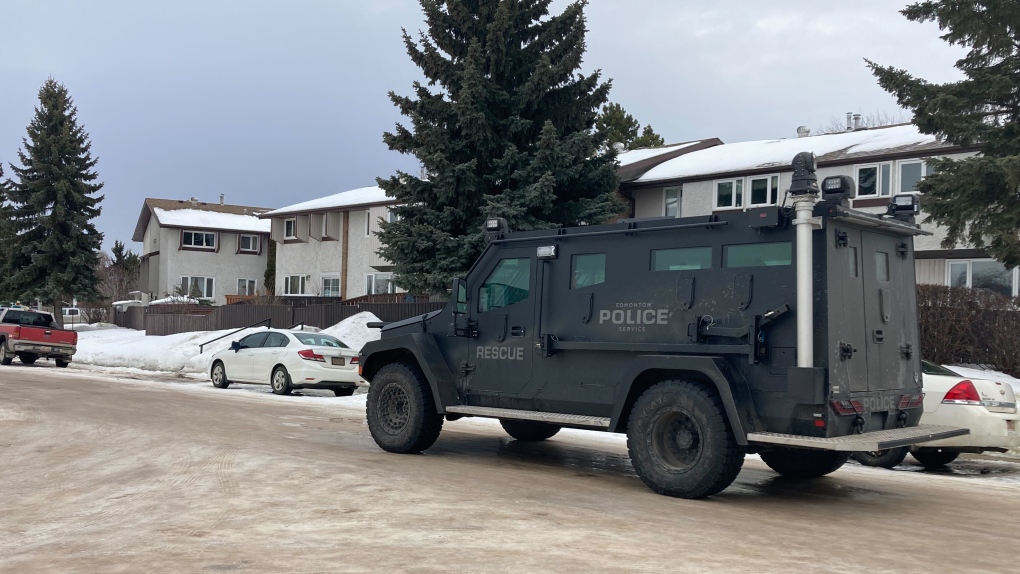 Police surrounded an apartment complex near 140 Avenue and 80 Street in the late morning of Jan. 23, 2022, after a "weapons complaint" was made. A man was arrested in the evening.

A man will be charged in connection to a weapons incident that police spent the majority of Sunday responding to, officials say.

Police surrounded an apartment complex near 140 Avenue and 80 Street late Sunday morning after a "weapons complaint" was made.

A tactical team and ambulance were both on scene.

A 25-year-old man was taken into custody. Charges are pending, police said.

Concerned about Canada's baby formula supply? What you need to know

A major infant formula recall by the U.S. manufacturer of Similac has exacerbated ongoing pandemic-related supply issues for some Canadian retailers, according to the Retail Council of Canada, while other stores have generally been able to keep shelves stocked, with any shortages mostly temporary.