EDMONTON -- Police have installed a closed-circuit television camera in Mill Creek Ravine, near 97 Street and 89 Avenue, in response to an attempted sexual assault last week.

The camera was installed as part of a six-month pilot project that was launched by the Edmonton Police Service at the beginning of July.

According to police, a 63-year-old woman was walking in the Mill Creek Ravine the morning of Aug. 10 when she was grabbed from behind by a man.

The woman resisted the attacker and the man fled.

Police believe the attack was sexually motivated and the Sexual Assault Section is investigating. 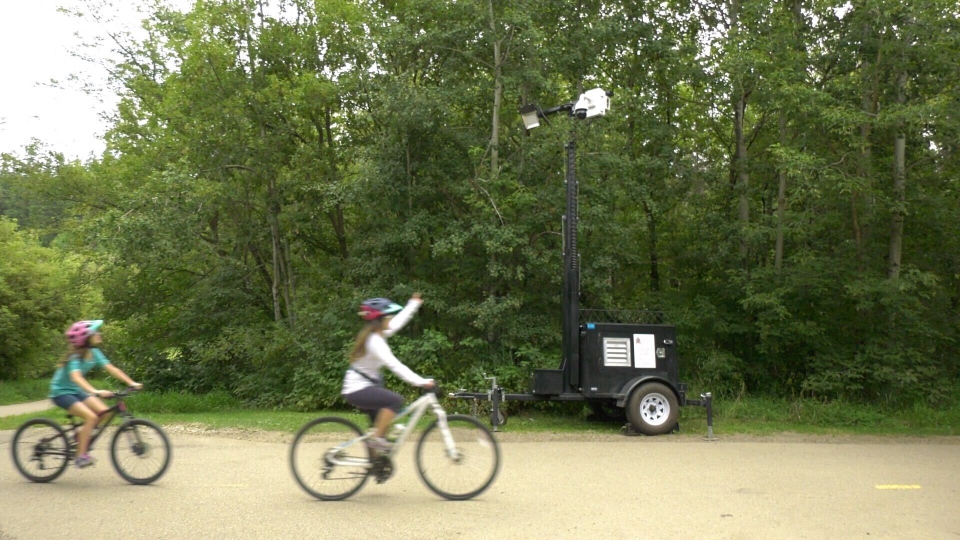 The police camera’s installation in the Ravine has been met with mixed reviews by the trail’s regular users.

“I don’t necessarily think it’s a terrible idea,” Chris Tyszkiewicz told CTV News Edmonton. “I think for the safety of people walking down here it’s a great thing to have.”

Tyszkiewicz added that the noise produced by the camera’s generator may be a drawback.

“It does take away a little bit from the tranquility of hearing the birds and the water,” said Tyszkiewicz.

Another Mill Creek Ravine regular told CTV News that while the camera might help police learn more about how the area is being used, he doesn’t believe it will capture crimes in the act.

“It’s not going to be there when somebody’s being assaulted. That’s very unlikely,” said John Beamish.

“I think the city needs information on how everything is used. Putting up cameras temporarily to get that information is a good idea,” said Beamish. 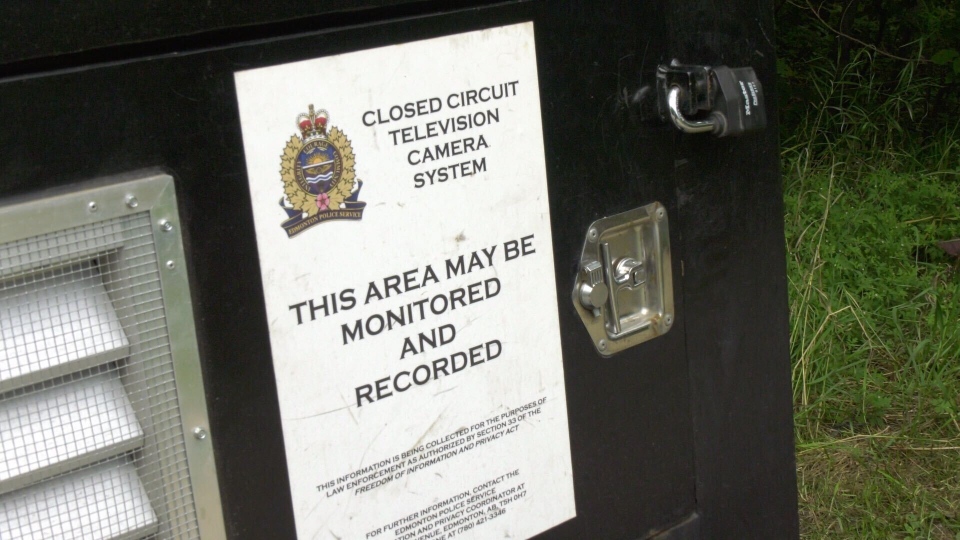