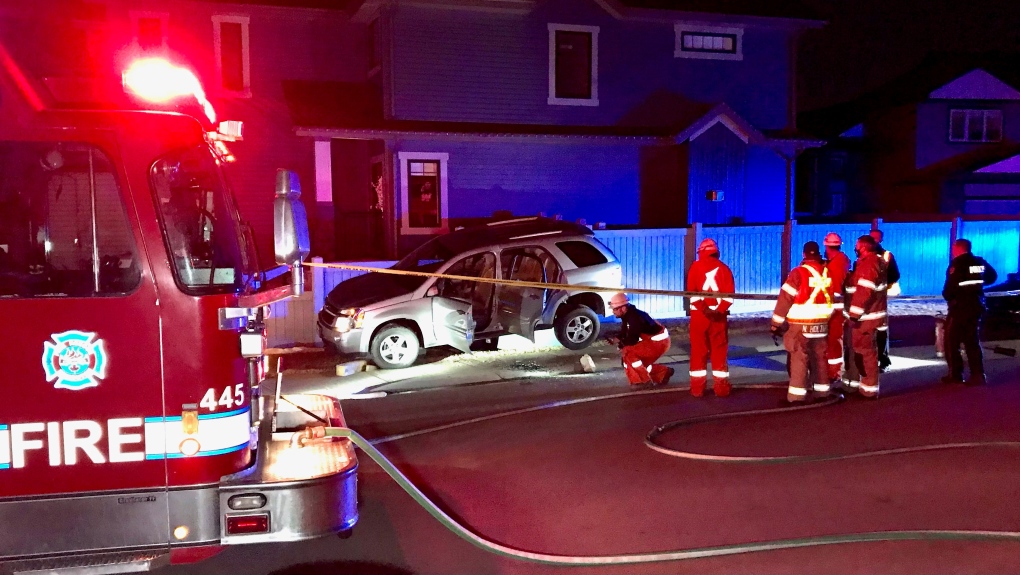 EDMONTON -- An elderly driver was rushed to hospital Sunday night after his SUV ended up on top of a neighbourhood power transformer.

The collision knocked out power to dozens of homes.

Epcor confirmed 167 customers in the Crystallina Nera neighbourhood lost power, and they estimated it would be restored at 11:30 p.m.

A police spokesperson said the man was rescued from behind the wheel and taken to hospital with injuries believed to be not life-threatening.

Police officers were asking residents to stay away from the live wires as crews worked to restore power.

No other vehicles were involved in the crash and no one else was injured.

Police said it wasn’t initially clear what caused the collision.