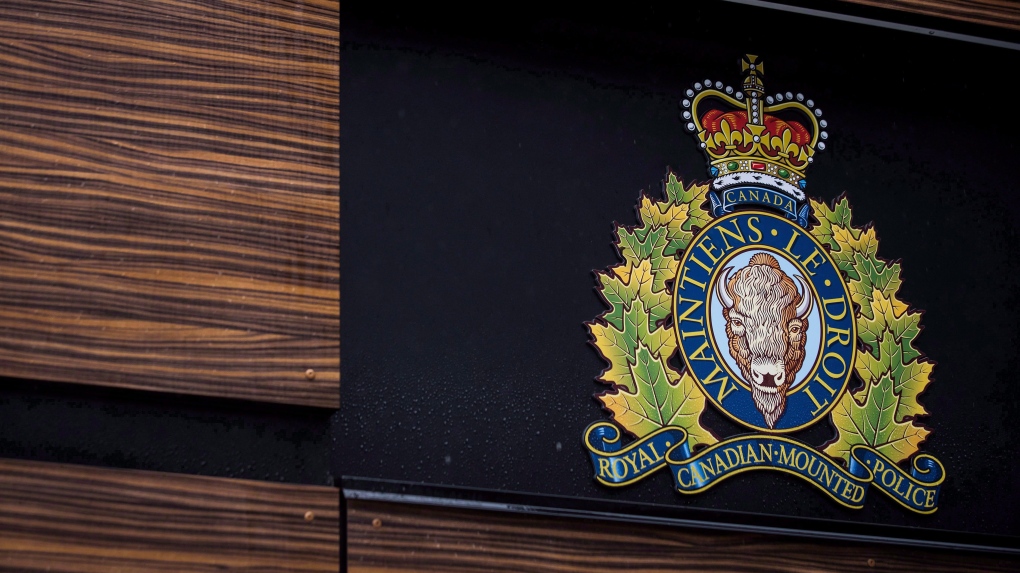 A targeted shooting in a town east of Edmonton that sent one person to hospital is being investigated by RCMP.

Mounties say they initially received a complaint of a disturbance at a residence in the area of 47 Street and 50 Avenue shortly after midnight Friday.

Three suspects were banging on the door of a home in Vermilion when a loud noise was heard, RCMP said in a statement. Police say the suspects then fled in what is believed to be a newer model black Dodge Ram 2500 with black wheels.

About 20 minutes after the disturbance, police say a male arrived at Vermilion Health Centre suffering from a gunshot wound. The victim was taken to hospital in Edmonton with non-life threatening injuries.

“The incident is believed to have been targeted and it is not believed there is a risk to the public,” RCMP said.

Vermilion is located at the intersection of Highway 16 and Highway 41, about 60 kilometres west of Lloydminster and 192 kilometres east of Edmonton.