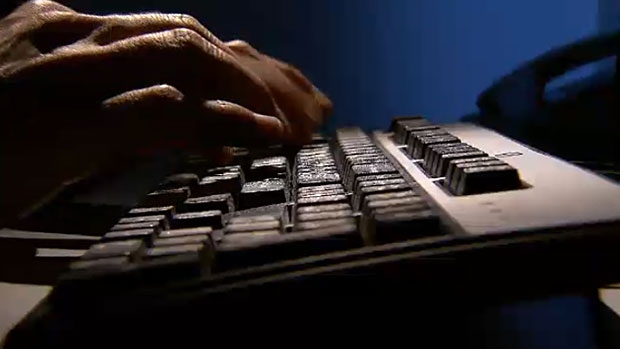 In his first report as Alberta’s auditor general, Doug Wylie said the government has failed to ensure taxpayers get value for money spent on contracts to run the province’s $1-billion SuperNet.

SuperNet is a network that delivers fibre-wireless to big cities and rural areas. The government has subcontracted the service to private providers.

"The processes could and should be improved relating to how the government is monitoring its contract [and] how it's enforcing compliance with the terms and conditions of the contract," Wylie said Wednesday.

"With a contract as significant as this relating to SuperNet, the Internet provision of services to Albertans throughout the province, effective processes really are required."

He also noted there have been unresolved disputes with providers on some contract specifics.

The auditor general said Service Alberta never resolved those problems, renewing its contract in 2013 despite concerns that taxpayers may not be getting the best deal.

“The department needed to extend the SuperNet operating agreement because it was not prepared for any other option,” the report reads.

The contracts cost Albertans about $56 million a year.

Brian Malkinson, minister for Service Alberta, said the contract signed under the previous Progressive Conservative government was flawed, but that the NDP government has learned from those mistakes.

Malkinson said the provincial government drafted a new deal this year with better benefits for users and more oversight for taxpayers, calling it “an excellent example of something that our government had to come through and fix.”

SuperNet is not the Internet, but the infrastructure like fibre optic cables and wireless towers that allows Internet service providers to purchase network services and deliver Internet to users.

SuperNet connects 429 urban and rural communities throughout Alberta, including some 3,400 public sector entities like hospitals, schools, libraries and government offices.