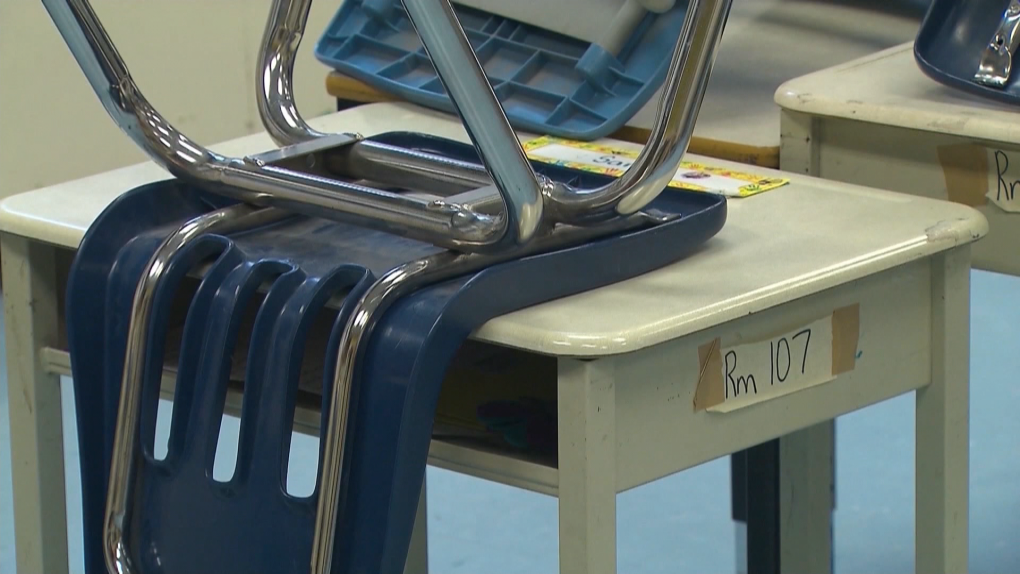 EDMONTON -- Teachers with Centre-Nord, Alberta's largest Francophone school division, have voted 94 per cent in favour of going on strike.

“The decision to go on strike is not made lightly or without much discussion, but the results of this vote show the solidarity of our members,” said Éric Cloutier, President of L’Unité locale francophone No 24.

“We know the impact this has on parents and our students, and we are truly disappointed the board has put us all in this position, but the vote results show that our teachers believe they have no other choice.”

A committee has been formed to determine when the strike notice will be served, it can happen anytime within 120 days of the vote. The Alberta Teachers’ Association (ATA) must provide 72 hours notice to the school board first.

Teachers have been without a finalized collective agreement for over two year, according to an ATA press release. Centre-Nord is one of four school boards in the province who have not reached settlements for the 2018/19 and 2019/20 school years.

Cloutier said teachers want terms similar to those agreed upon by other boards in the province.

“It is unfortunate the board refuses to accept reasonable, affordable and universal terms and has forced us to this point.”

Teachers have offered to meet with the board on Jan. 30, a day the board said was available for negotiations, according to Cloutier.

He advised parents who are concerned about the potential strike to contact their school trustee.

If Centre-Nord teachers go on strike they will be the first teachers in Alberta to do so since Parkland School Division teachers in 2007, according to the ATA.