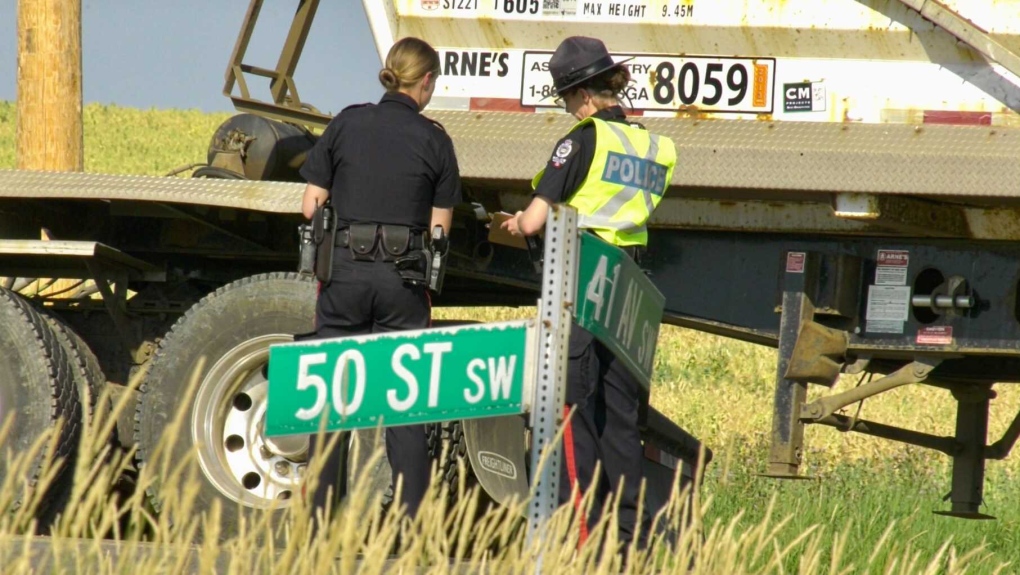 A collision between a car and semi-truck Tuesday afternoon sent three people to hospital.

According to police, the three occupants of the Ford Fusion, a 32-year-old woman, a 29-year-old woman and a 13-year-old boy were all transported to hospital.

The youth was taken by STARS in serious but stable condition.

The 32-year-old male driver of the semi sustained minor injuries.