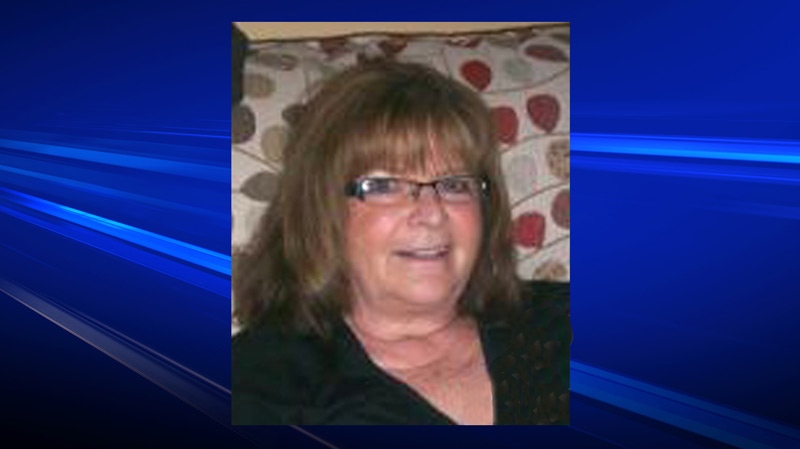 Dianne McClements, 61, is shown in an undated image

A teen charged in the death of a Camrose youth worker is expected to be back in court Monday.

A trial for the youth has been scheduled at Wetaskiwn Court of Queen’s Bench for January 13-24.

He is facing second degree murder in the 2012 death of Dianne McClements.

McClements body was found in a Camrose duplex where she worked with teens.

Officials said the teen had been a resident of the facility.

He has also been charged with theft of McClements vehicle.

The name of the youth has not been released.