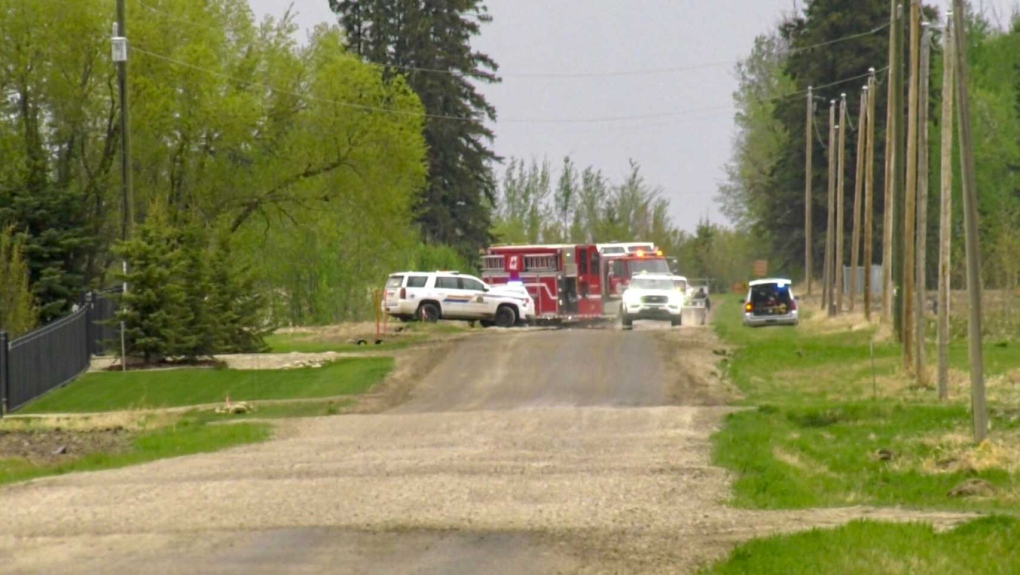 EDMONTON -- RCMP are investigating a single-vehicle rollover near St. Albert that resulted in the death of a teenager on Monday afternoon.

Three 16-year-old girls were in the vehicle at the time of the rollover, according to RCMP.

“Morinville RCMP, along with the assistance of an RCMP Collision Reconstructionist, are investigating the cause of this fatality,” RCMP said in a press release.

They added no further updates were expected to be provided.

The girl who died in the rollover was identified as Shea-Lynn McGaw, a Grade 10 student at Bellerose Composite High School, by a spokesperson for St. Albert Public Schools.

“Our students mean so much to our schools, and are at the heart of all we do,” said Paula Powers. “Our thoughts are with Shea-Lynn's family, friends, teachers and classmates. Very heavy hearts today.”

Powers added that additional counselling supports have been put in place and parents are being provided with resources and guidance to assist their children if needed.

“It's difficult because students are learning online this week, but teachers will still be watching for signs of distress in students,” said Powers.

All division flags have been lowered in honour of McGaw, added Powers.