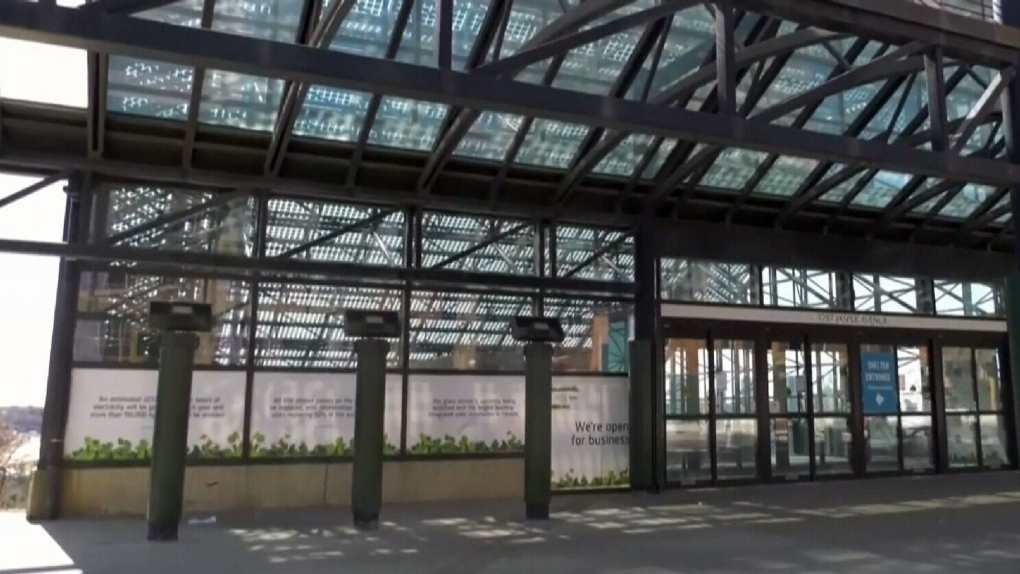 EDMONTON -- The temporary shelter at Edmonton Convention Centre closed its doors on Friday after six months of use.

The Tipinawâw shelter opened Oct. 30 as a place for hundreds of the city's homeless to safely shelter during the winter months of the pandemic.

The shelter was to have closed at the end of March, but city councillors voted to fund the facility for another 30 days, until April 30.

"It was important to find a large space that could accommodate as many people as possible," said Christel Kjenner with the City of Edmonton.

Hope Mission will move its temporary shelter from Commonwealth Stadium to the Spectrum Building at Northlands next week. Once ready, it will offer 150 overnight spaces for those in need.