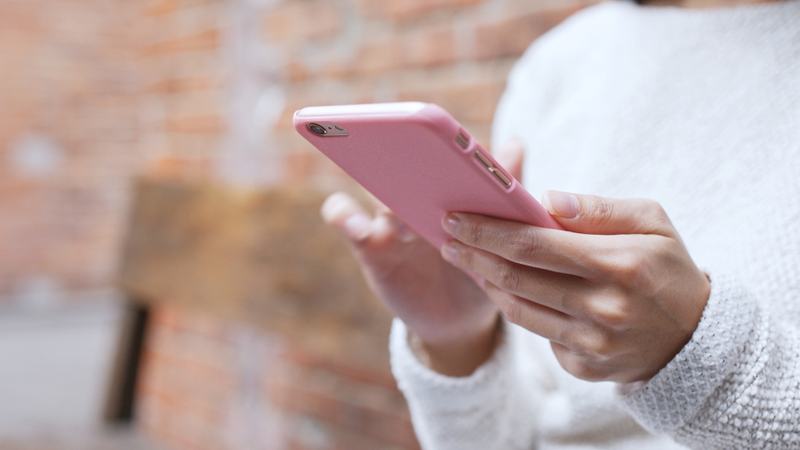 Two new text services have been developed in an effort to better support the mental health of Alberta’s first responders.

According to Vincent Agyapong, a clinical professor of psychiatry and mental health at the University of Alberta, Text4PTSI and Text4Well-being are specifically designed to help emergency personnel cope with stress, anxiety, depression, disturbed sleep and suicidal thoughts.

“During the pandemic and beyond, they deal with many traumatic situations,” Agyapong explained. “And a lot of them end up experiencing symptoms of post-traumatic stress injury.”

The free services are said to offer a private and immediate way of accessing help if a first responder is on a waitlist or if they feel uncomfortable using in-person supports.

The daily inspirational messages are meant to benefit users in a similar way to cognitive behavioural therapy.

“Sometimes there’s stigma preventing them from reaching out for the help and support they need in a face-to-face way,” Agyapong added.

In a release, Agyapong said the TEXT4Well-being was created to help build resilience to ensure first responders don’t develop PTSI, while TEXT4PTSI is supposed to help reduce the symptoms for individuals who have already developed the condition.

“There are natural emotions people feel after experiencing a traumatic event, so the messages validate and normalize those feelings,” Agyapong said.

According to the U of A, about a third of the texts include online links to mental health information and support services.

“The lack of requirement for people to do anything other than subscribe makes it successful,” Agyapong said.

The new services coincide with the program that launched Text4Hope in March of 2020 to help boost mental health during the pandemic.

A magnitude 5.8 earthquake caused damage in the city of Melbourne on Wednesday in an unusually powerful temblor for Australia, Geoscience Australia said.