The fight for a life-changing drug: Getting Trikafta approved in Alberta

Twenty-year-old Zack Bushell was diagnosed with a deadly disorder, just hours after being born.

For Zack, being diagnosed with cystic fibrosis meant two decades of respiratory infections, hospital visits, and at one point, a lung capacity of 40 per cent. That was until the family discovered Trikafta.

“Zach was born in the U.S. and this new miracle drug has been available in the U.S. for nearly two years,” Chris told CTV News Edmonton. “We were able to get it for him, and within three weeks (of use) his lung function improved to 70 per cent.”

Cystic fibrosis is a genetic disease that affects protein development in human cells. It can affect the respiratory system, digestive and reproductive tract. Ultimately, it can make an impact on life expectancy and overall quality of life.

Trikafta is being described as one of the biggest innovations in the field of cystic fibrosis that could improve the lives of more than 4,000 Canadians.

The only problem is its price tag of approximately $390,000 a year. Despite Health Canada approving the miracle-working drug, Alberta has not agreed to fund it. 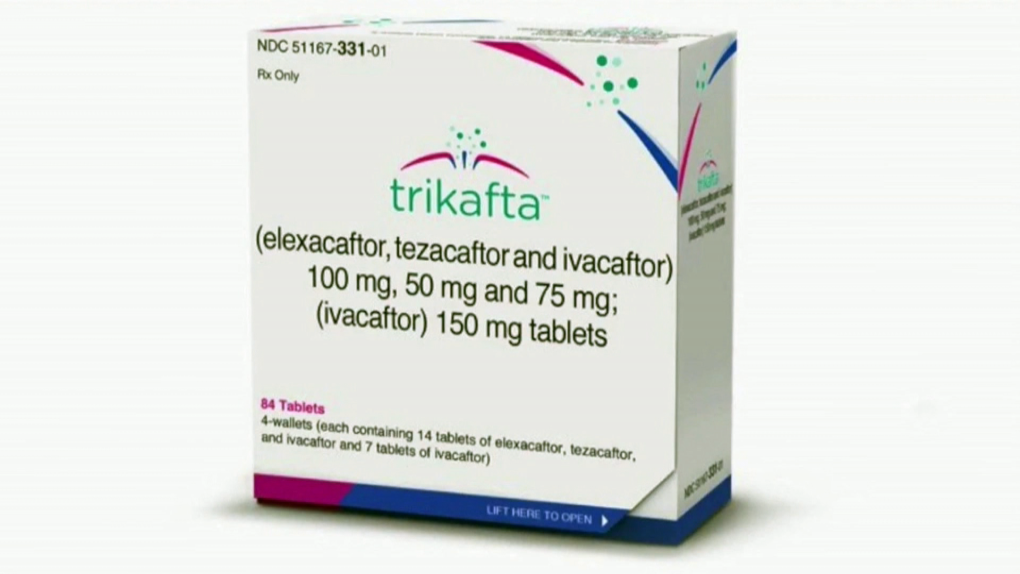 In the Bushell family, Zach is not the only one with cystic fibrosis. His 16-year-old brother, Brett, was also born with the disorder.

“But he was born in Canada and does not have access to the new drug yet,” Chris said.

“It’s frustrating,” Brett added. “You could go for a 12-hour drive and get Trikafta.”

Last week, the Canadian Agency for Drugs and Technologies in Health issued a draft recommendation saying Trikafta should be approved, but only for patients with diminished lung capacity.

“I think it’s kind of foolish,” Brett said. “It’s like we are saying, ‘You’re not morbidly sick, so we aren’t going to put you in hospital.’”

Dr. Martha McKinney, pediatric cystic fibrosis physician at the Stollery Children’s Hospital in Edmonton, said the longer one waits to use a drug like Trikafta, the more lung damage can occur – damage that could be prevented with Trikafta.

“The longer we wait, the more lung damage occurs, and effect on growth and other organ systems that are involved,” McKinney said.

According to McKinney, the median age of death for people with cystic fibrosis in Canada is in their mid-30s.

The doctor described Trikafta as a combination of three medications in one pill that helps bind to the proteins in human cells that are not working well to improve their functionality.

“It doesn’t work perfectly. But it works better enough in most people,” McKinney described, “in order to really decrease the symptoms because it increases the function of that protein just enough.

“It’s really been revolutionary for a lot of people with cystic fibrosis,” she added.

In other countries, McKinney says many people who have used the drug have seen fewer hospitalizations, improved organ functionality, and overall better quality of life. She added that some who have been on organ transplant lists have been able to come off, simply because the drug is able to help.

“They’re able to do more things and reclaim part of their life that they lost to the disease,” McKinney said. “Until we find a cure (for cystic fibrosis), this really has the potential to increase the quality of life, increase the life span, and decrease illness in people with cystic fibrosis.”

Without the drug, Chris said his son will not be able to achieve his dreams to their fullest.

“The only endpoint is constant hospitalization, multi-organ transplants, and death,” Chris said. 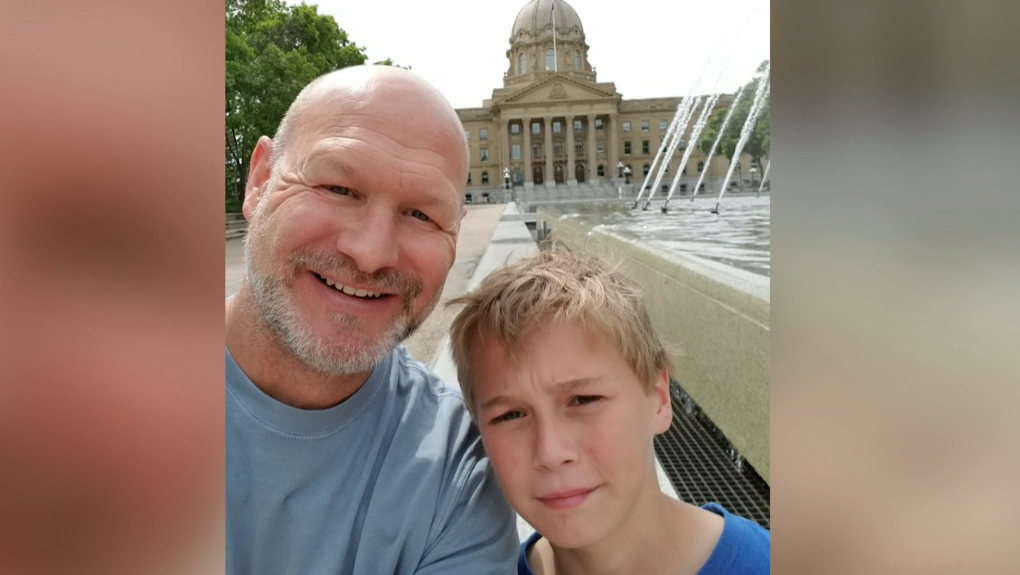 Karin Campbell, a spokesperson for Alberta Health, said in a statement to CTV News Edmonton, they are waiting for a final decision about Trikafta.

“Having access to this medication is important to Albertans with cystic fibrosis and we look forward to providing this medication to all eligible patients,” Alberta Health said.

Failing to find funding for the potentially life-changing drug in Alberta would mean a move for the Bushell family.

“It’s either stay here, and watch my son get sicker and sicker, or move to one of the 35 countries this drug is available in.”