EDMONTON -- A local entrepreneur has a lot to celebrate this holiday season after her product was featured in O, the Oprah Magazine.

“In college, a therapeutic thing that I would do to de-stress was making my own perfume so I would basically buy some essential oils online and I basically concoct my own perfumes and I would get so many compliments on them,” she told CTV News Edmonton.

“I just follow my nose. I create concoctions based on my dreams, my memories, things that I love.” 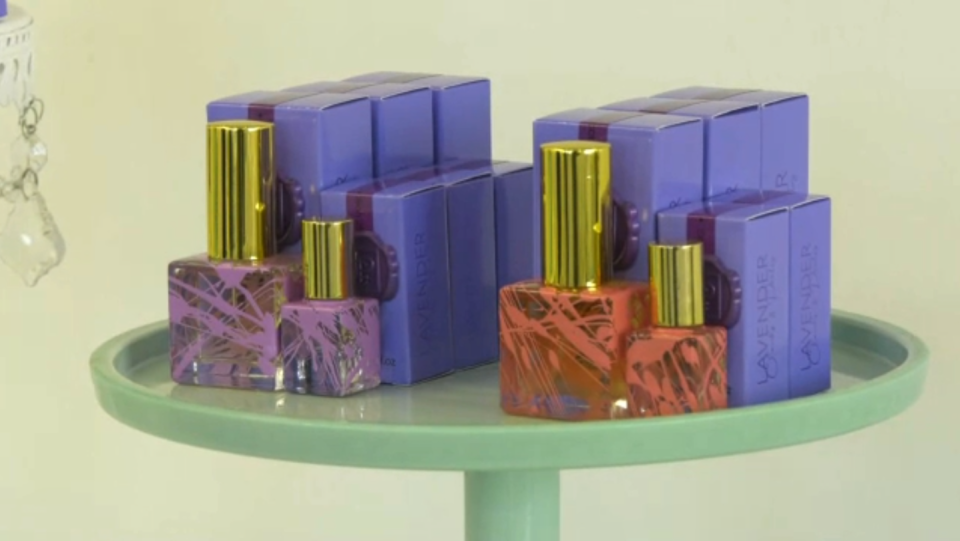 She says her fragrances are 100 per cent natural and made from things you’d find in nature.

Over the summer, she sent samples of her creations to a beauty editor at the magazine, along with her unique story.

In addition to being a self-starter, Nyarko is an immigrant who came to Canada from Ghana at the age of three. She watched Oprah every day with her mother growing up.

“I was such a big fan of Oprah when I was a young child for different reasons," she said. "This was a woman who looked like me, was the same colour as me and at that time you didn’t see a lot of black women on TV, so I really respected her, she inspired me.”

The editor loved her story and requested some more products, but she didn’t hear anything back (cut out) after that, until one particular product started selling above the others.

“I got an email from a customer months later basically saying ‘Hey, I saw your brand in O magazine’ and deep down inside I was like ‘Pardon me? What did you just say?’” 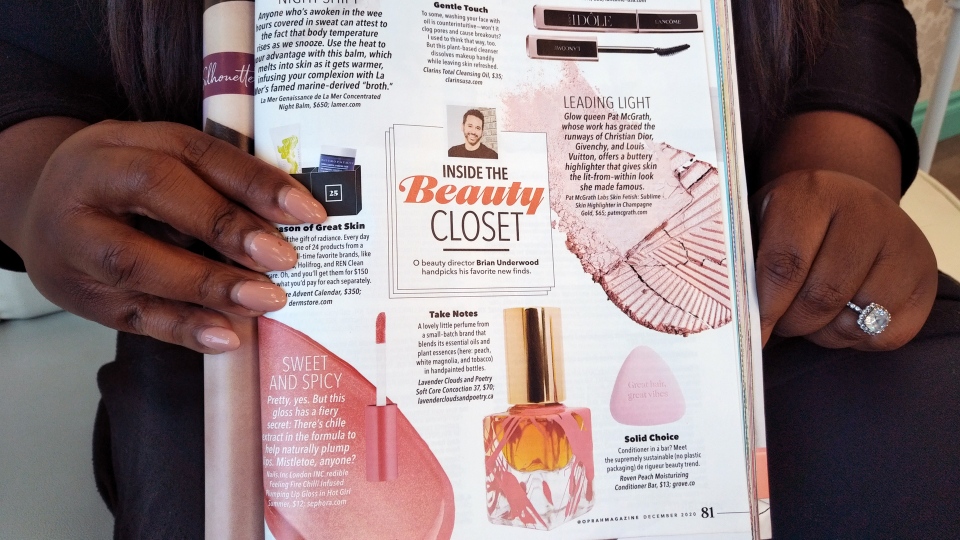 “It’s like a surreal moment to now be an adult and be featured in her magazine when you know she’s an entity that I grew up with.”

“It was a very exciting moment just because I know that to get featured in such a magazine, you definitely have to be a larger than life company.” 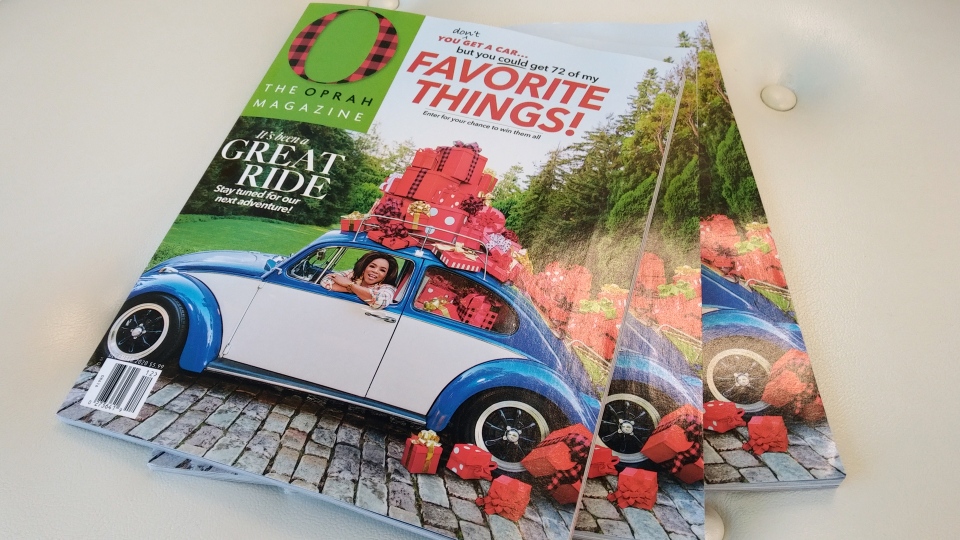 Lavender Clouds & Poetry isn’t Nyarko’s only business endeavour. She also runs a business that sells customizable lashes called Crème de la Crème. She sent samples of her lashes to a celebrity makeup artist, and they’ve been worn by Rhianna and the Kardashians.

“You have to bootstrap your own business, so it comes down to basically pounding the pavement, reaching out doing cold calling, cold emailing, and one of the things you’re going to hear a lot is lots of noes.”