'The traps for mice are full': AHS closes downtown Edmonton restaurant with 24 violations 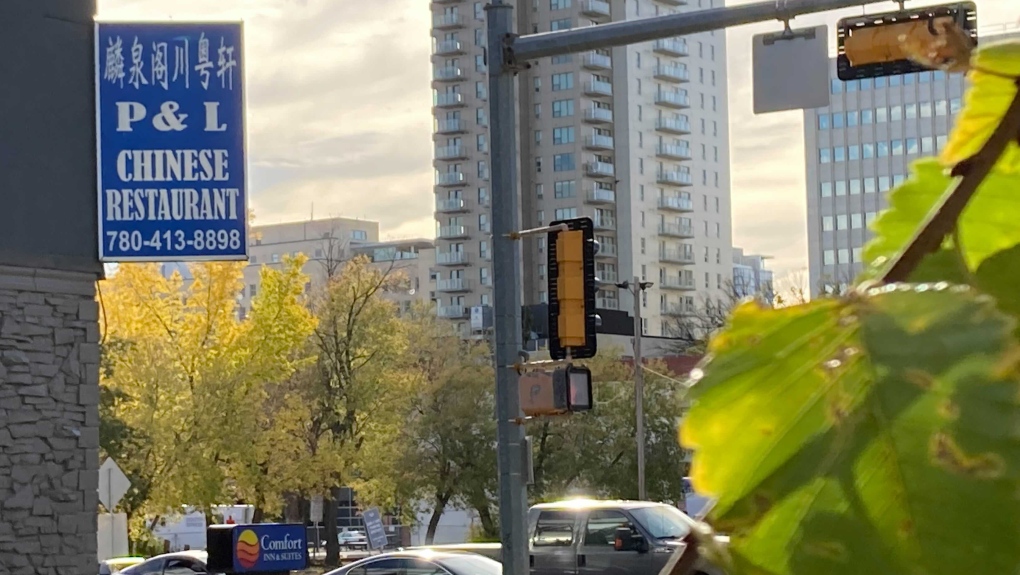 A Chinese restaurant in downtown Edmonton has been ordered to close after an inspection revealed a long list of health code violations, according to Alberta Health Services.

An AHS notice of closure document shows the inspection of P & L Chinese Restaurant, on 100 Avenue and 104 street, led to the discovery of "evidence of a heavy pest infestation."

"Cockroaches, sewer flies, mice, and large outdoor flies were observed in the facility," the document states. "The traps for mice are full. Live cockroaches at different developmental stages were observed. Mouse holes and nests located."

A total of 24 violations are listed on the notice.

"Used utensils and equipment in the kitchen are not being cleaned and sanitized properly," the notice of closure reads.

"The washrooms for customers are filthy. Toilets have not been cleaned, urinals exhibited build up and debris. A urinal is in disrepair. A large hole in the wall is observed by the urinals in the men’s washroom. One toilet system in the women’s washroom is clogged when flushed.

"Food in cardboard boxes in the walk in freezer are stored on a soiled floor. Multiple food containers were stacked in a manner that the bottom of one container was in direct contact with the food beneath – no barriers to separate it."

The notice, which is dated Sept. 17, states that the restaurant will remain closed until all health violations are addressed.

The restaurant's owner, listed as Xiao Fang Cui on the notice, had the right to appeal the decision within 10 days. The document states a verbal order to close was issued to Cui on Sept. 13.