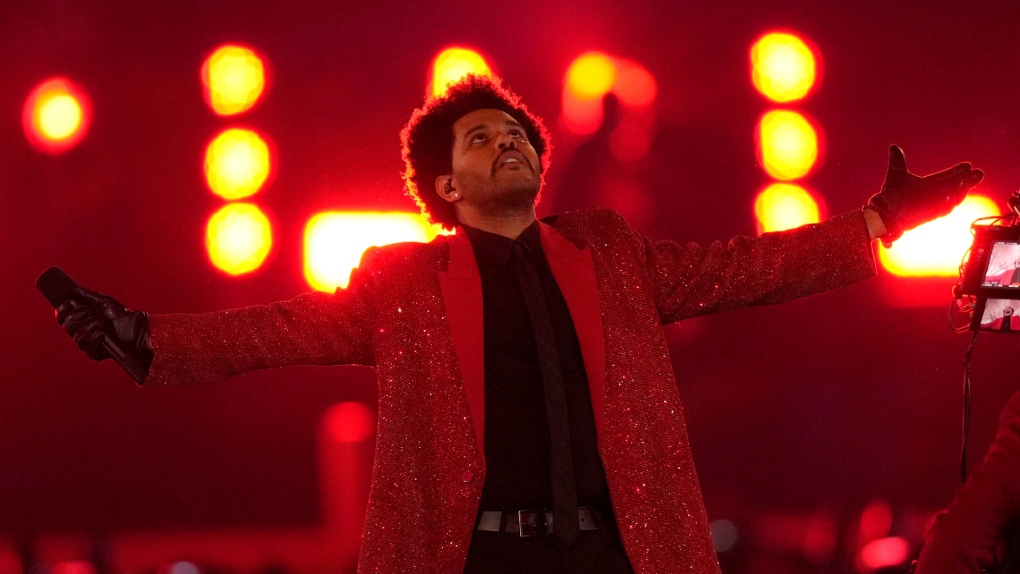 Canadian superstar The Weeknd has moved his upcoming After Hours world tour in favour of a stadium performance in the summer of 2022.

In an Instagram post on Monday, The Weeknd said due to constraints and growing demand for more shows he wants to do something “bigger” which requires stadiums.

The tour was originally scheduled for the summer of 2020 and has once again been pushed back due to pandemic limitations.

The Weeknd was supposed to play Rogers Place in Edmonton on Jan. 17.

Those tickets will be refunded automatically, his post read. Plus, ticket holders will be given priority to buy tickets for the stadium shows when they officially go on sale.

No new dates have been announced yet.

On Wednesday, Live Nation announced in a tweet James Taylor and His All-Star Band with special guest Jackson Browne has also rescheduled their Canadian tour dates.

Taylor will now play Rogers Place on May 7.

According to the tweet if ticket holders can’t make the new date or would rather a refund an email will be sent out with refund options.

For more information head to livenation.com/refund.

James Taylor & His All-Star Band with special guest Jackson Browne has been rescheduled.

Your ticket will be honoured accordingly. (1/2) pic.twitter.com/pN9XWwfeG3