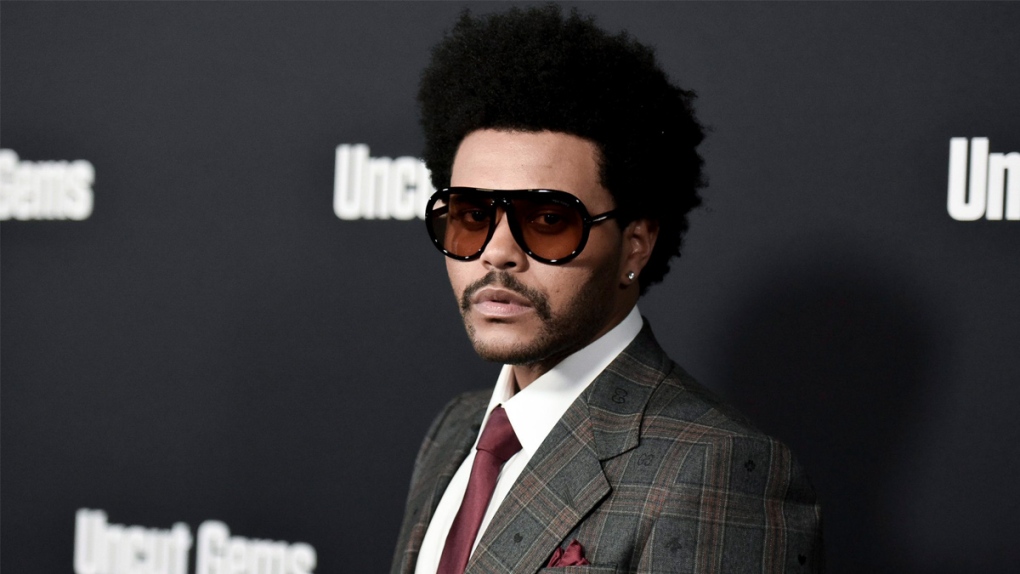 The Weeknd attends the LA premiere of "Uncut Gems" at ArcLight Hollywood on Wednesday, Dec. 11, 2019, in Los Angeles. (Photo by Richard Shotwell/Invision/AP)

EDMONTON -- The Weeknd is coming to Rogers Place this summer for his newly-announced After Hours tour.

Edmonton is the second stop on The Weeknd's tour on June 14.

The Toronto star is releasing his fourth studio album, After Hours, on March 20. Songs from the new album include Heartless, Blinding Lights and After Hours.

The After Hours Tour

The Can't Feel My Facesinger played at Rogers Place in October 2017 for his Starboy tour.