‘The writing is on the wall’: Canada’s next great bobsledder could come out of Edmonton

EDMONTON -- This is not what Dawn Richardson Wilson expected to be doing at this point of her life – training to race down an icy bobsleigh track at over 120 kilometres per hour.

"Honestly, I wouldn’t have imagined myself in bobsled," said Wilson.

A few years after attending a bobsleigh recruitment camp, the former basketball player and track and field athlete is now regarded as the next big thing on the Canadian scene as a brakeman for the national team.

Wilson may be following in the footsteps of Canada’s most decorated bobsledders, Pierre Lueders, who was born in Edmonton.

“It gets you out of your comfort zone...It just teaches you to become more mentally tough,” Wilson told CTV News Edmonton.

The 20-year-old developed that mental toughness at an early age. Wilson was just six when her parents died shortly after the family moved to Edmonton from Ghana. 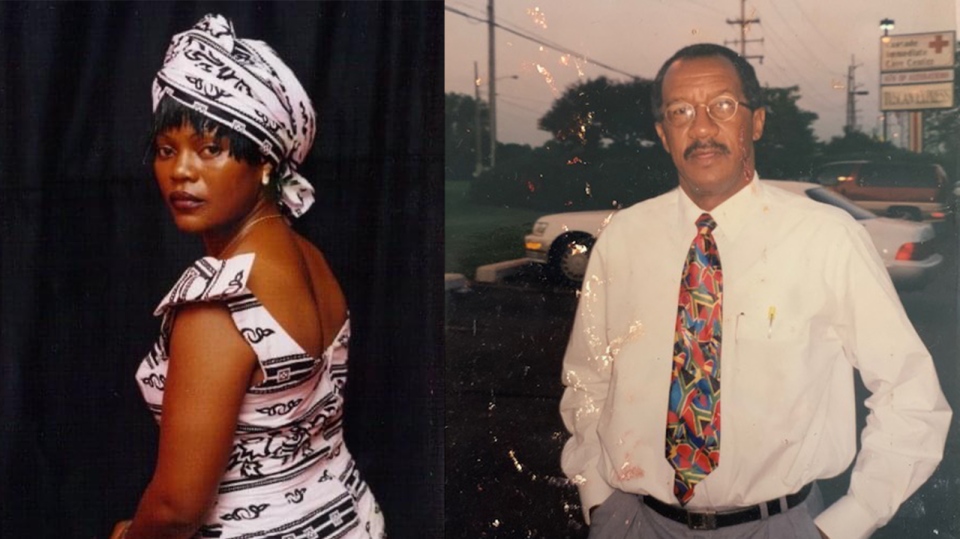 Wilson's parents, who died shortly after they moved from Ghana to Edmonton, when Wilson was just six years old. (Submitted)

After their deaths, Wilson found solace in sports.

“I would say sports was my purpose...my dad did track and field, and basketball, so it’s like it almost brought me closer to him,” said Wilson.

She was raised by her siblings, but it was Wilson’s sister-in-law who became a mother figure and an inspiration.

“I just felt that motherly connection to her...and she’s taught me everything I know now," she said. 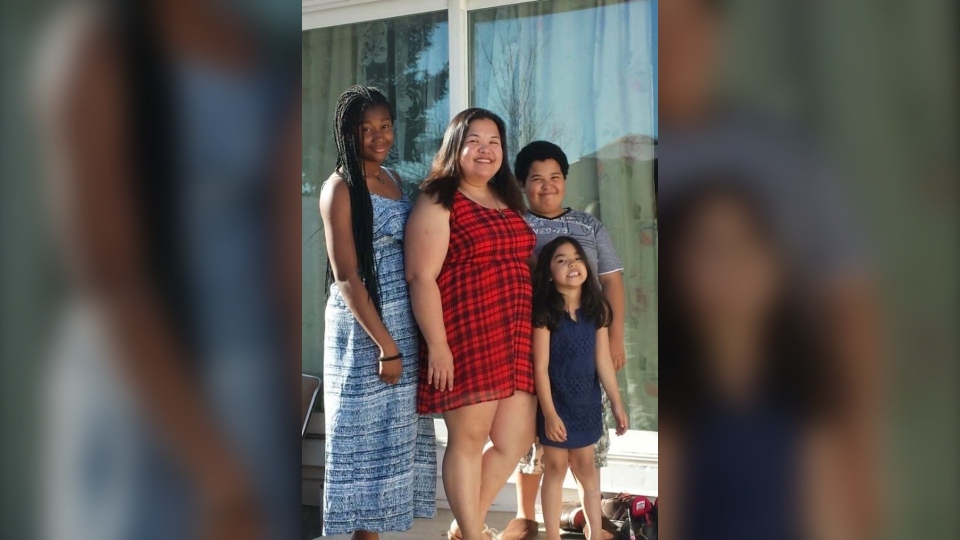 “I’m a firm believer that you know adversity builds champions," said McCartney. "The road to gold is not always paved in gold."

Wilson is one of the lightest bobsleigh athletes on the team, but according to McCartney, she has the perfect mix of speed and power to launch the sled at the start, and doesn’t weigh it down.

It's a point of pride for Wilson.

“I’m the lightest girl on the team and just being able to continuously show them that I belong here, that I can push this 170-kilogram sled.”

Wilson doesn’t take any time off during the summer.

She sprints in the mornings and hits the weights at night.

Often taking the bus to Calgary to train with the national team.

If that weren't enough, in between sessions, Wilson works with autistic children and has a job as server on weekends.

“Pretty much seven days a week. Straight on,” said Wilson.

The bobsleigh rookie is now thinking about becoming an Olympian, and wonders what her birth parents might think of her icy adventure.

“My birth Mom would be a little bit scared...My Dad, I think he’d be all for it...just seeing how ambitious his daughter is.”