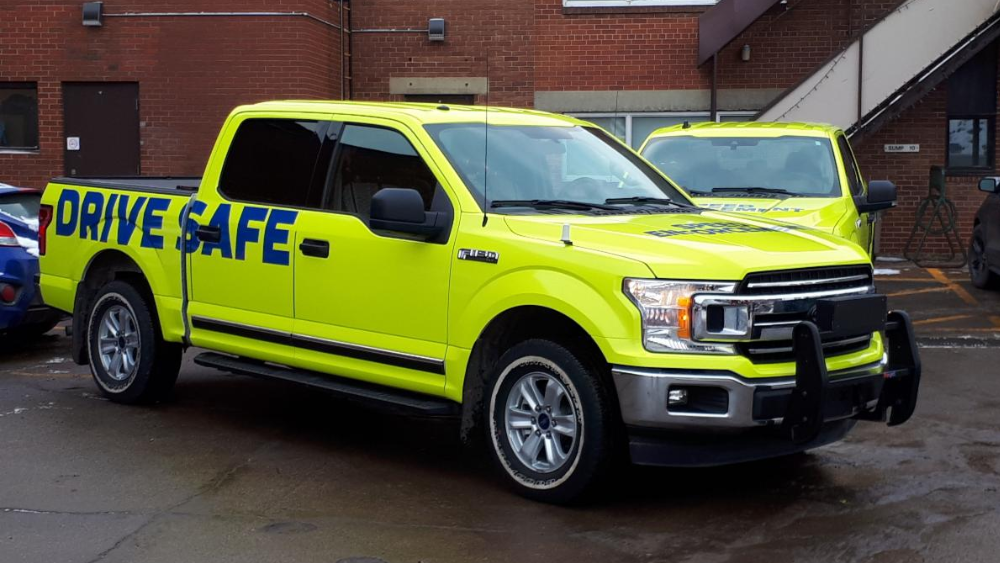 EDMONTON -- After giving dividends to police and the province, the City of Edmonton earned about $57 million from speed cameras in 2019.

The data was presented to city council Wednesday in reports about enforcement, collisions, safety, costs and driver feedback.

Councillors heard photo radar locations which also had a “speed feedback sign” have cut crashes by 35 to 45 per cent since the city adopted Vision Zero five years ago. The signs are estimated to reduce speeding by up to 12 km/h and cost $6,500 per stationary unit, $12,000 per mobile unit, and about $125,000 in operating costs.

According to the reports, ticket revenue

These are the Edmonton photo radar locations where drivers have received the most tickets:

And the locations where speedsters were most frequently reported to 311? Summerside Drive, Silver Berry Road, 176 Avenue between the 97th and 112th street blocks, and Millwoods Road.

Any changes council wants to make to the photo radar program will likely have to wait until a provincial review is complete.

City administration says it has been included in “initial discussion.”