These were the most popular baby names in Alberta in 2021

These were the most popular baby names in Alberta in 2021

The Wild Rose province unveiled its annual update of popular and unique baby names on Monday, with Noah and Olivia claiming the top spots again.

Some of the more creative handles in 2021 include: Archangel, Chickadee, Tuba and Jocko.

MOST COMMON NAMES FOR GIRLS: 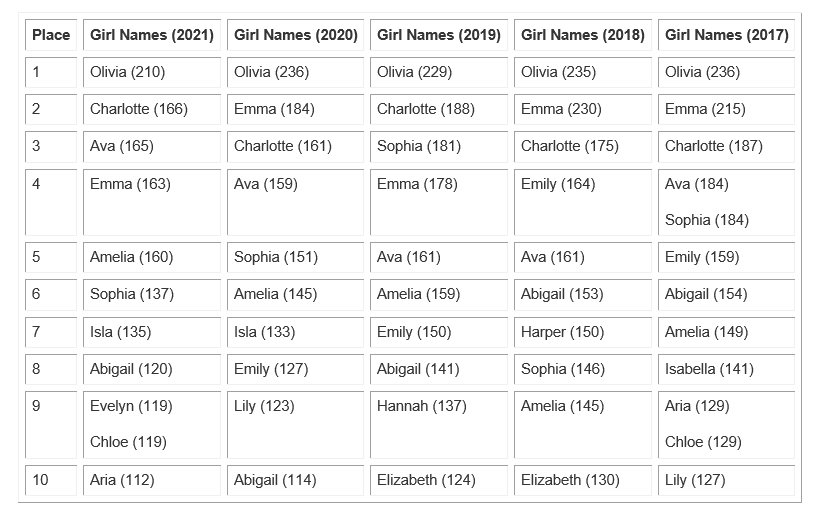 MOST COMMON NAMES FOR BOYS: 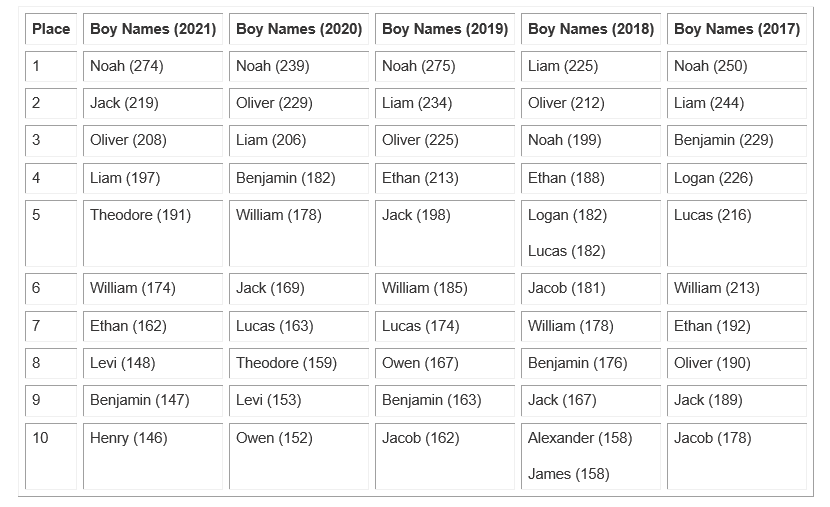 Maverick, Henry and Evelyn are names that have also increased in popularity recently.

American actor Anne Heche will be taken of life support on Sunday, nine days after suffering severe injuries in a fiery car crash, as a compatible person was found to receive her donated organs, a spokesperson said.

A fire ripped through a packed Coptic Orthodox church during morning services in Egypt's capital on Sunday, quickly filling it with thick black smoke and killing 41 worshippers, including at least 15 children.