EDMONTON -- The southwest section of the Anthony Henday is being expanded and in a few months drivers could have a third lane to use on the northbound section.

The project will add one lane of traffic in each direction as well as two noise walls. 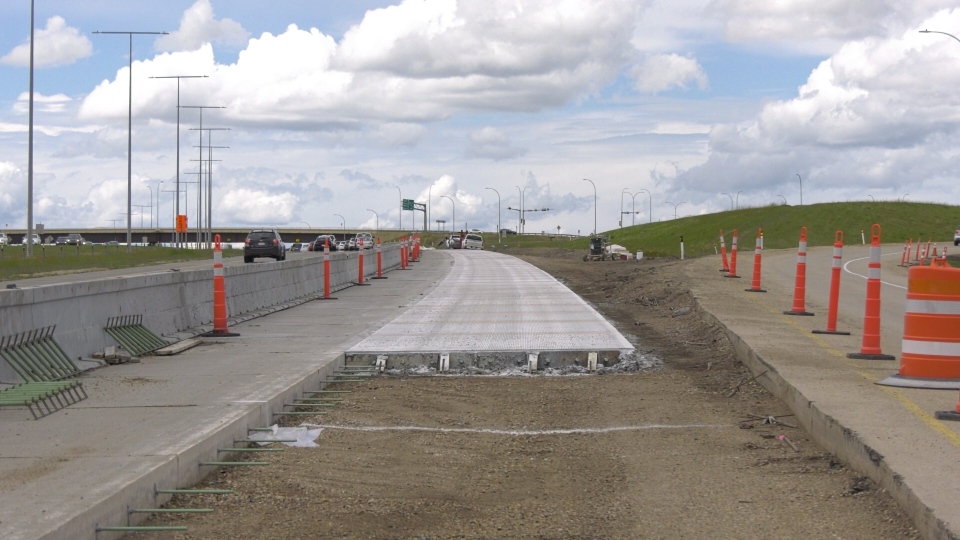 The approximately 18 k.m. stretch being developed is between Gateway Boulevard and just north of Whitemud Drive.

Work requiring lane closure is being done at night to minimize the impact to traffic according to Trapp.

“Those works usually start after eight o’clock and we’ll have the roadway cleaned up and clear by before six o’clock a.m.,” said Trapp.

“Traffic counts are up so it’s a little bit more of a challenge to again work, accessing and egressing onto the Henday and you know keeping our guys safe with all this traffic.”

Trapp said there have been some incidents where barriers have been struck. Recent rainfall has also had an impact on work, but Trapp said the construction schedule isn’t “in jeopardy yet.”

“We anticipated being a lot further along with the roadworks than we are today.”

In the next few months Trapp expects there to be a third, new, driving lane available for northbound traffic.

“The northbound lanes literally could be put into service once the paint lines all the signs and everything are put up.” 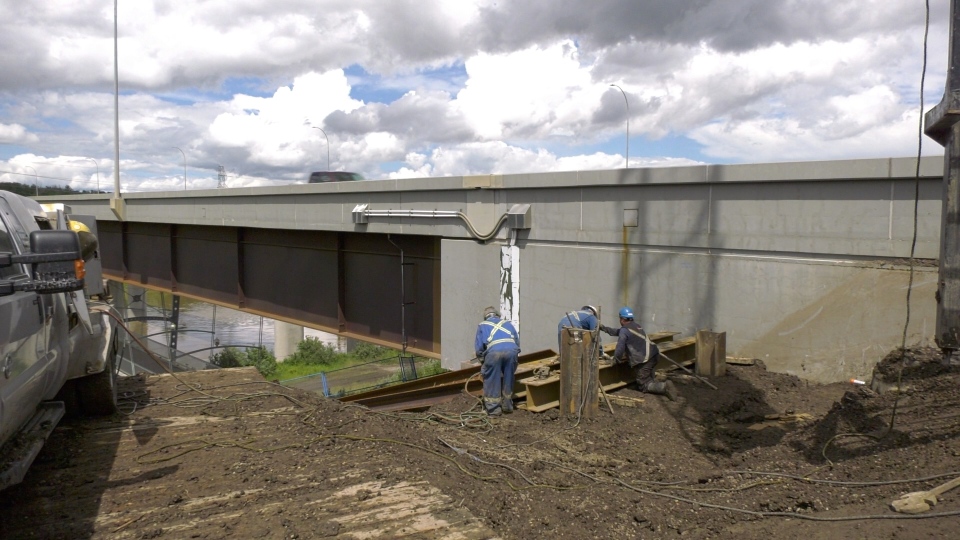 Following that, crews would begin work on the southbound lanes, bridgework will continue throughout the winter.

“When we do the concrete deck overlays the traffic will all be put onto one bridge so both directions will be put onto the sister bridge,” said Trapp.

“Truck loads and the cars actually do flex the bridges and so the bridges bounce in a sense and that would weaken the concrete when it’s curing.”

More information on timeline goals is available on the Carmacks website.