EDMONTON -- A scientist from Alberta is part of the largest polar expedition in history.

Benjamin Lange, who attended the University of Alberta, spent time on a research vessel studying the arctic climate and how it’s changing.

“It is the epicentre of climate change. It’s experiencing the largest changes of anywhere on earth,” says Lange.

The idea of Mosaic was to recreate a voyage done 125 years ago by a Norwegian polar researcher, but this time use with high tech equipment. Lange says his time growing up in Grande Prairie made the expedition enjoyable. 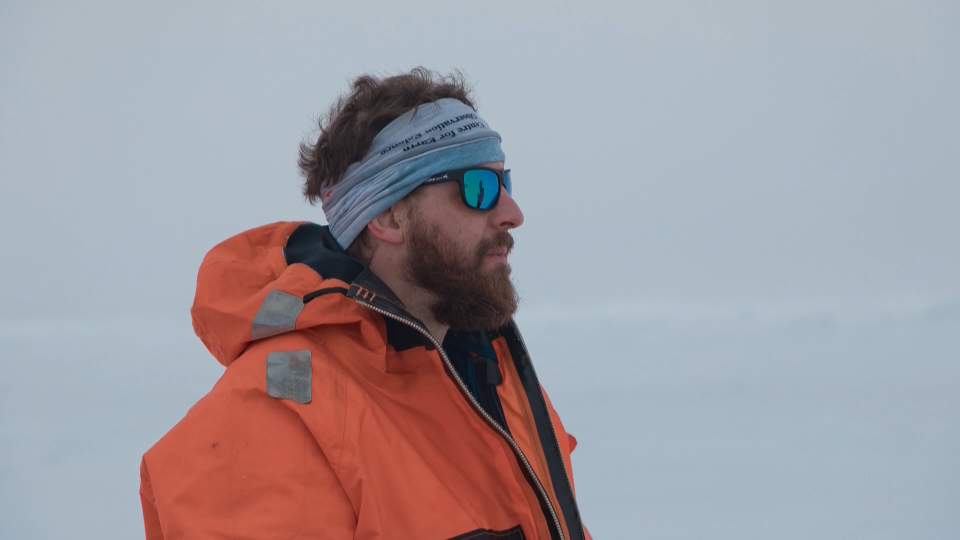 “I like cold weather. We grew up thinking good of cold weather because at -40 the buses stop working so we don’t have to go to school,” Lange says with a laugh.

Lange says the research being done is some of the most important ever in terms of arctic science, because of how long the international group of 100  was at sea.

“We were able to do a full annual cycle of observations which is one thing that has been missing from the arctic, connecting the atmosphere to the snow to the ice to the ocean to the eco system.”

And even though the researchers found that sea ice is disappearing, Lange says he is cautiously optimistic that people will pay attention to what scientists have to say and start helping the environment.

“I try to talk to people in a normal way and if they don’t want to listen to me that’s fine.”