This discount grocery store is opening in Edmonton next year 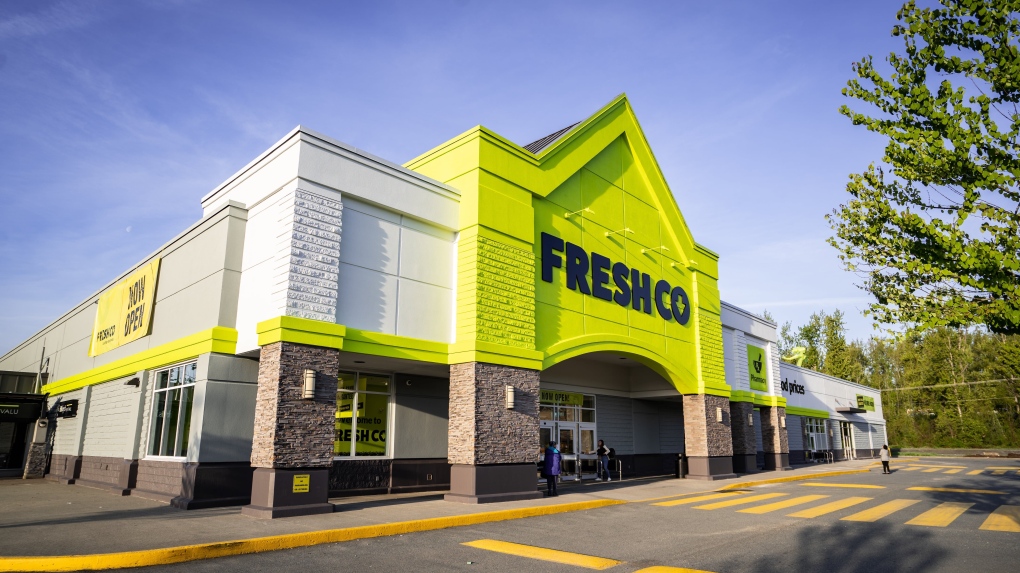 EDMONTON -- Food retailer Empire has announced it will be bringing its FreshCo stores to Edmonton, opening two locations by spring of 2021.

The company, which owns and operates Sobeys and Safeway stores, announced in December 2017 that it would be converting one quarter of its Western Canadian grocers to its FreshCo discount banner.

As part of that conversion plan Sobeys’ Heritage location in Edmonton will be closing for renovations in October.

In a news release, Empire said that the renovation would take four to five months and that once completed the store will reopen under the FreshCo name.

The news release went on to say that the company will also be opening a Chalo! FreshCo in southeast Edmonton’s Tamarack neighbourhood.

That store will operate out of a new building which will be open for business once construction is complete.

So far Empire has announced 28 of its anticipated 65 new western Canada FreshCo locations.

The two new Edmonton locations are the only FreshCo stores announced for Alberta to date.