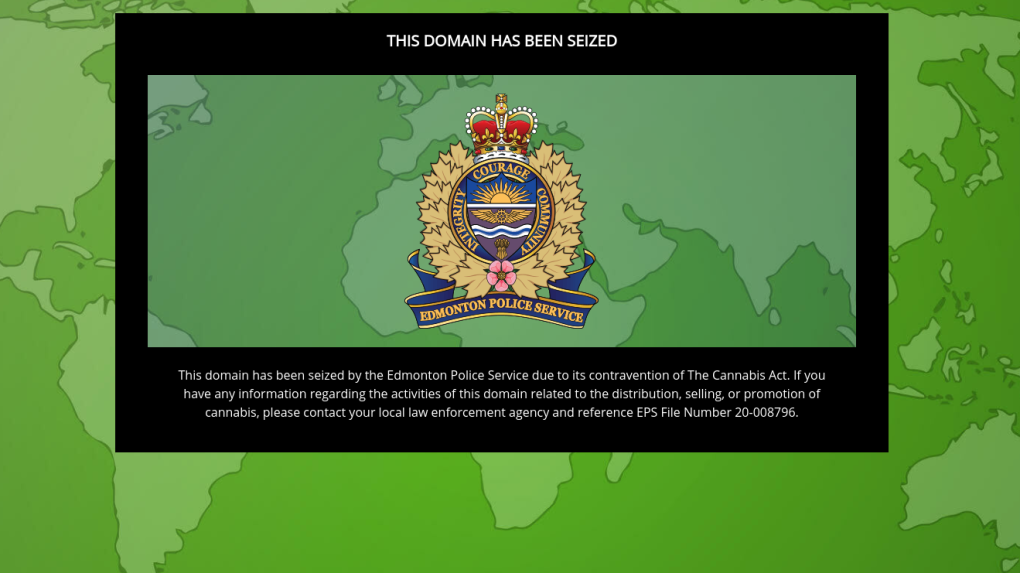 The Edmonton Police Service calls it a unique tool in enforcing cannabis laws.

“These illegal websites would often feature misleading statements that suggested to would-be buyers that the site is legal,” said Cst. Dexx Williams, EPS Cannabis Compliance Officer in a written release. “We have also seen instances of youth who were in possession of cannabis that was identified as being from some of these illicit sites.”

Websites that have been seized by the EPS now show a screen that says “THIS DOMAIN HAS BEEN SEIZED” as well as an Edmonton Police Service logo.

“As part of this investigation, we are identifying individuals who may have ordered from or communicated with these sites, and may have additional evidence related to their activities and the individuals running them,” said Const. Williams. “This is a unique investigative approach for police, and we believe this will strengthen our evidence against the individuals involved while also directing citizens to legal avenues to purchase their cannabis.” 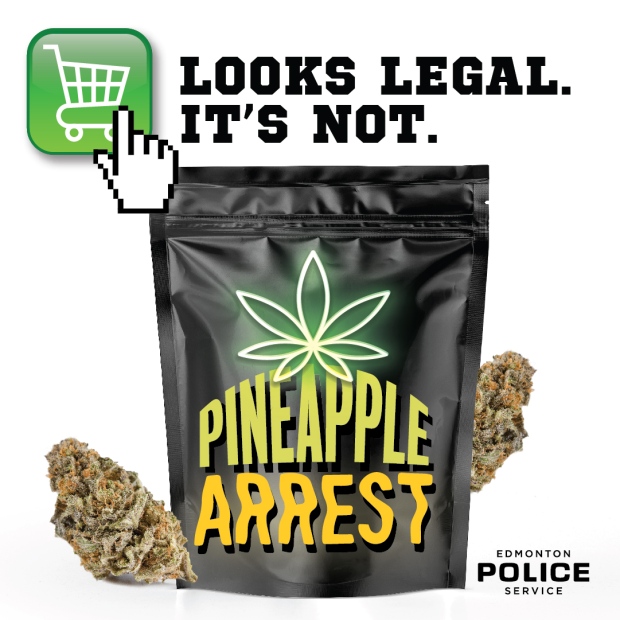