This entire block in downtown Edmonton is for sale

This entire block in downtown Edmonton is for sale

Want to own an entire block in Alberta's capital? The province is taking offers.

"It's prime land for residential development," said city coun. Anne Stevenson, adding the property near where she lives has been past its prime for years.

"As long as I've lived there the buildings have been boarded up and unused."

The Former Eric Cormack Site, as it's officially known, is located at 9835-112 Street. 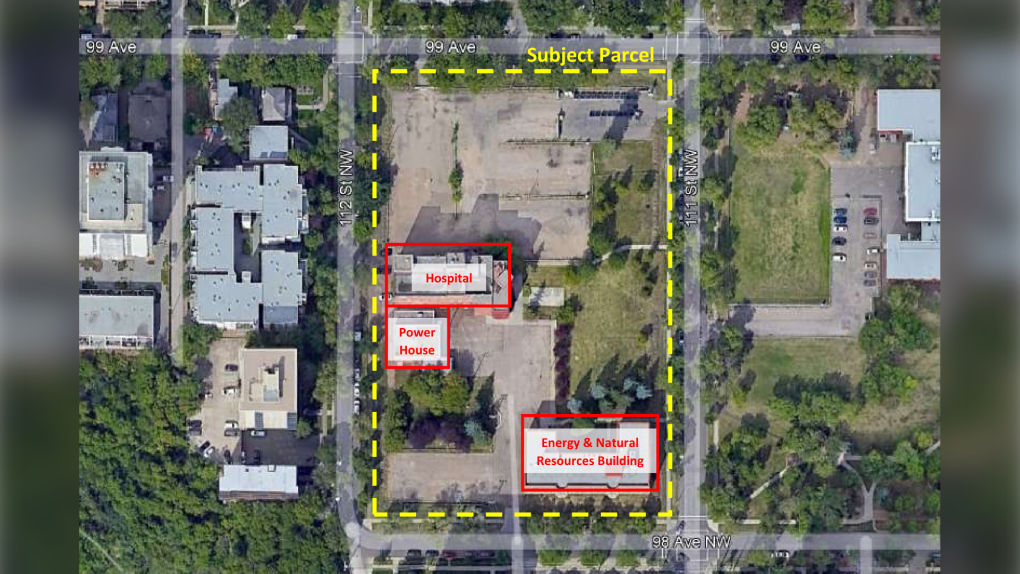 It was once home to the original Misericordia Community Hospital, Stevenson said. Now it's three mothballed buildings, gravel parking lots, some lawn and a place she drops off her recycling.

"As a city planner, it's always just so hard to see this empty site in such a vibrant and connected area go underused for so many years," Stevenson said.

The Ward O-day'min representative is hoping the block gets redeveloped into housing for families. She said three-bedroom homes in Oliver are in high demand.

The president of Oliver Community League also has high hopes for the property. He wants a mix of housing on the site along with a public gathering space.

"I would argue this is the most prime piece of real estate in the city right now, and if I had the money I’d buy it myself," said Robyn Paches.

"We are calling upon the developer of this place to do even more than the typical community consultation because this is such a cornerstone of the community." 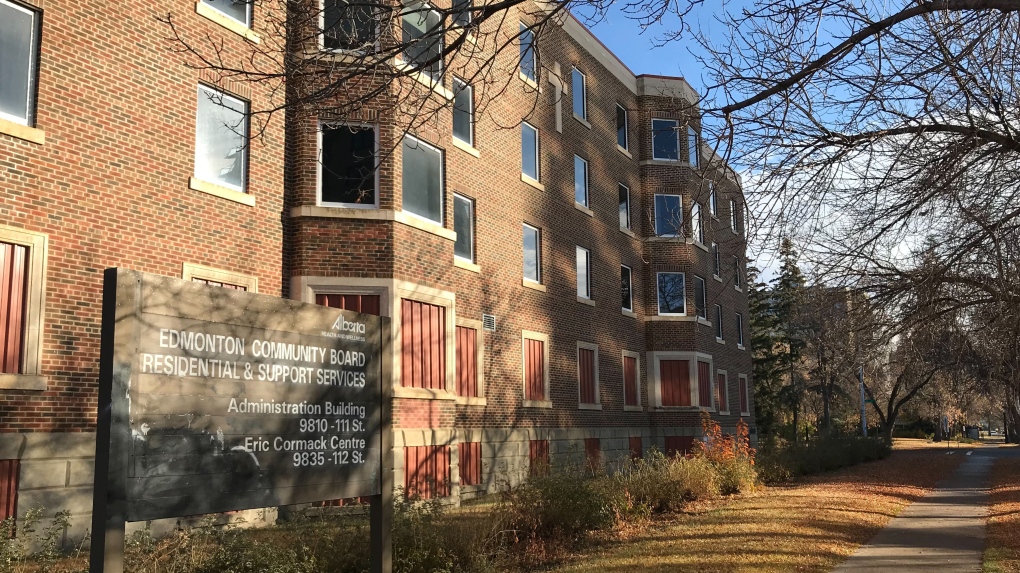 The city's heritage team has some interest in preserving the historic buildings, Stevenson believes, but she doesn't think they're protected by any laws.

Neither the listing nor the province gave any indication what the asking price or value of the site is.

A provincial spokesperson said the money collected will be spent on "affordable housing where it is needed most."

"The existing structures are not suitable for affordable housing, the site is unoccupied, and it costs Alberta taxpayers more than $70,000 a year just for maintenance and security," said Dylan Topal with the Seniors and Housing ministry.

The bidding process opened in September. Offers must be submitted online by Nov. 25 and there appeared to be at about 30 bids on Tuesday from different developers, contractors and EPCOR.