It was grannies' night behind the Edmonton Oilers bench at Rogers Place last Monday night.

A group of friends from Whitecourt, Alta., attended the game against the Florida Panthers in grannies costumes and stayed in character all night.

"We kind of decided we wanted to do some sort of theme with everybody. We found tickets behind the bench and we said, 'That is perfect, that is so much fun, we'll get on the jumbotron,'" Lexi Ames told CTV News Edmonton on Friday via Zoom. 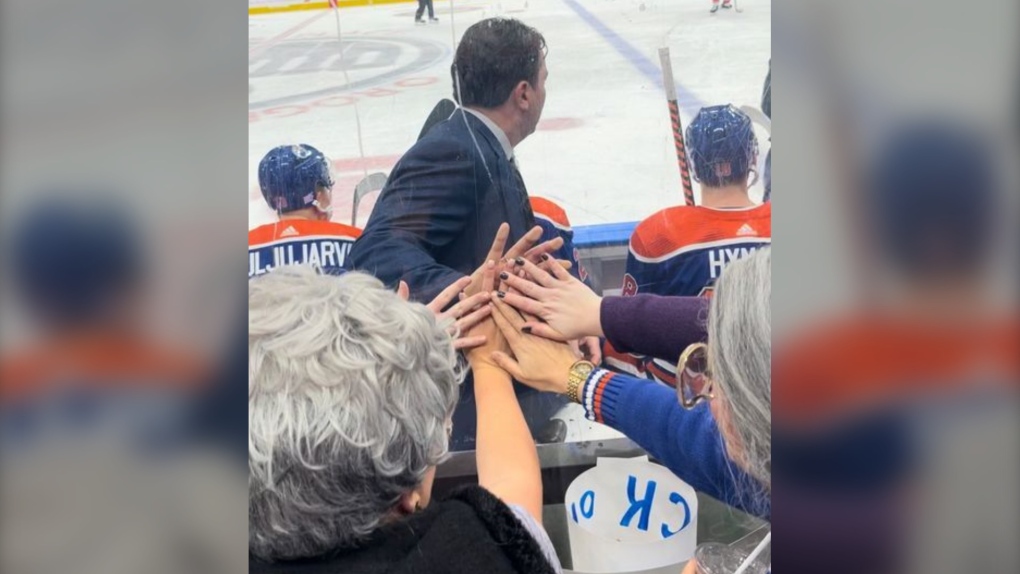 The grannies had some fun behind the Oilers bench touching hands through the glass with head coach Jay Woodcroft. (Supplied)

Photo of the night ✋

"We kind of spitballed ideas and it grew and grew. We're like, 'Let's make signs, let's bring trinkets, let's get photos of our grandkids...let's bring Werther's to throw to the crowd," Kait Moffat added. 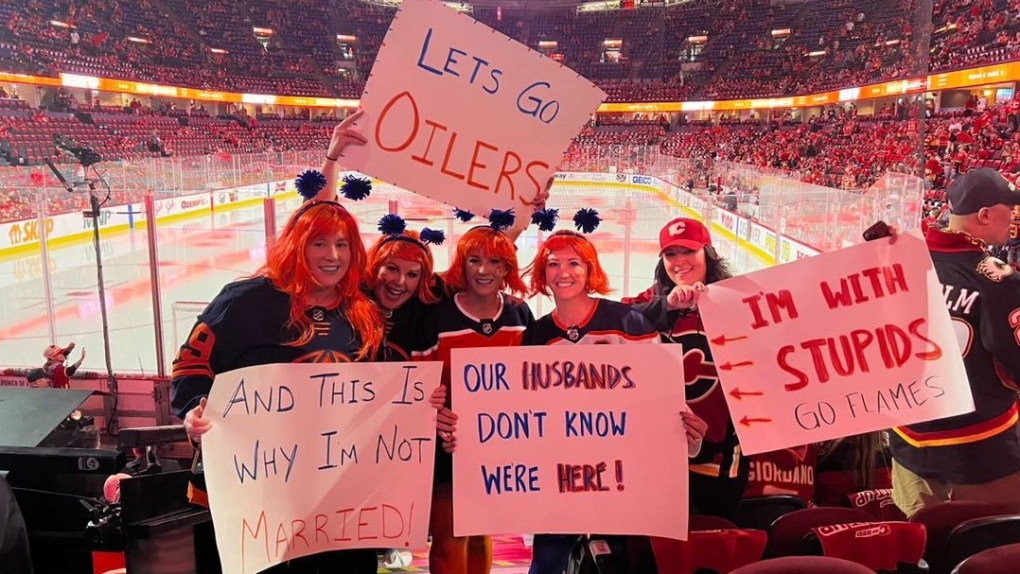 Moffat said they got some double takes in their granny costumes on Monday at first but their section eventually bought in — in part because everyone wanted candy.

"People were looking at us like, what are these people doing? We did get some stares and then as the game progressed we had our section pretty riled up," Moffat added.

"Puljujarvi [was] looking at us like, what is going on? We definitely had a couple of looks from the players, from the coaches." 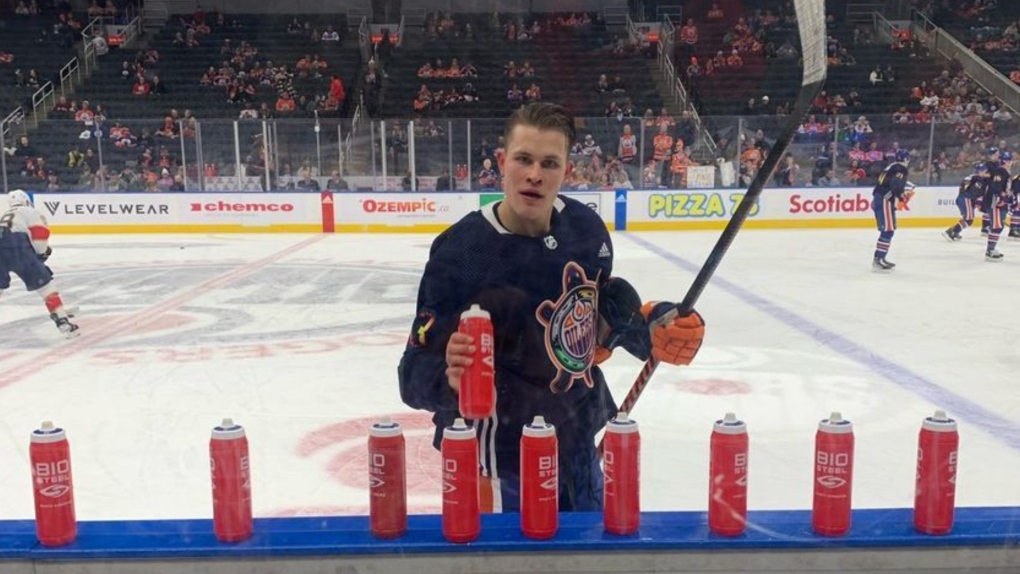 Jesse Puljujarvi stares at the grannies before the Edmonton Oilers' game vs. the Florida Panthers on Monday, Nov. 28. (Supplied)

The grannies also credited their good-luck charms for the comeback and 4-3 win.

True crime sells, but fans are debating the ethics of their passion

For some people, relaxation looks like settling down with a nice glass of wine and the most graphic, disturbing tale of murder imaginable.

No reason for alarm in Canada after cough syrup deaths in other countries: health agency

Following the deaths of more than 300 children from contaminated cough syrups in several countries, Health Canada says it's been more than a decade since similar cases were identified here.

Rent prices in Canada grew at a record pace last year as the country saw the lowest vacancy rate since 2001, the Canada Mortgage and Housing Corp. said.

The independent body that oversees the safety of technical systems and equipment in British Columbia has found a deadly ammonia leak near Kamloops last May was a tragedy that took years to unfold.

Asteroid coming exceedingly close to Earth, but will miss

An asteroid the size of a delivery truck will whip past Earth on Thursday night, one of the closest such encounters ever recorded.

Amsterdam has shared a time-lapse video of the construction of its brand-new underwater bike-parking facility.