'This iconic club is in trouble': Blues on Whyte singing sad tune over patio battle

A landmark watering hole and live music venue on Whyte Avenue may have to close its doors for good, and a spokesperson for Blues on Whyte is blaming city hall red tape.

The outdoor oasis overlooking the popular strip is a larger version of the patio that was there in 2020, but city inspectors have ruled that it can no longer be used.

"All that we know is that this iconic club is in trouble, and we were counting on a great summer on our patio to save this business," Ruffo stated.

The patio’s pergola is too high, and officials took issue with some speaker placements as well. The main problem, however, is that the extra patio seats mean the bar is over its permitted capacity.

That is outlawed for bars, pubs and nightclubs in Old Strathcona, thanks to the Whyte Avenue Commercial Overlay, which has been in effect since 2004.

"If we start taking off venue capacity limits for bars and for entertainment venues, I anticipate an equally animated response from the surrounding neighbours who have had some challenges in the past too," said Coun. Michael Janz.

The Ward Papastew representative is hoping city staff can help the bar find a solution, but he also defended the rules.

"Whyte Avenue is not to be Bourbon Street. It is not to be a Friday, Saturday party town, and then dead the rest of the time. There are limits and reasons and rationales," he explained. 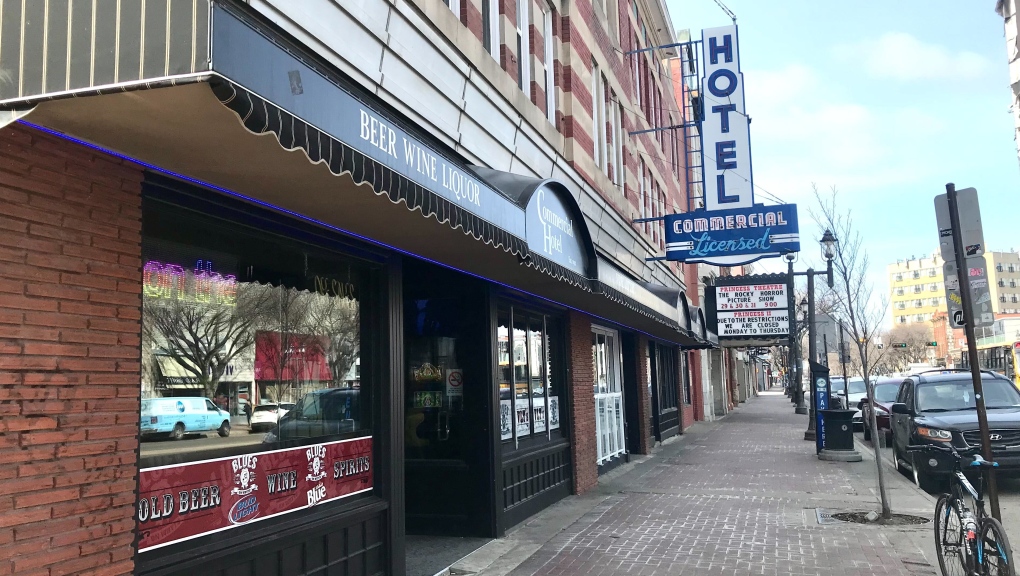 Blues on Whyte did not have a permit to expand the patio in 2021, because Ruffo believes the 2004 policy has an exception for patios.

The venue owners took their patio problems to the Subdivision and Development Appeals Board three times, but lost.

"They issued a stop use order, and told us that there was no way they would allow the patio under any circumstance," Ruffo said.

"Their actions are ridiculous, they’re punitive, they put us on an unlevel playing field against our competitors, and they hurt the Edmonton arts scene."

Ruffo is still hoping for a solution soon, so the bar can keep on rocking Whyte Ave.

Onlookers urged police officers to charge into the Texas elementary school where a gunman's rampage killed 19 children and two teachers, a witness said Wednesday, as investigators worked to track the massacre that lasted upwards of 40 minutes and ended when the 18-year-old shooter was killed by a Border Patrol team.

Texas school shooting: What we know so far about the victims

As it happened: The 2022 French-language Conservative leadership debate

The Conservative Party of Canada leadership hopefuls debated face-to-face in French, in Laval, Que. on May 25. Recap CTV News reporters' real-time updates as the debate unfolded.

The Public Health Agency of Canada says it has now confirmed a total of 16 cases of monkeypox in the country, all in Quebec.

'How to Murder Your Husband' author found guilty of murder

A jury in Portland has convicted a self-published romance novelist - who once wrote an essay titled 'How to Murder Your Husband' - of fatally shooting her husband four years ago.