'This will not be easy': University of Alberta to make cuts, increase tuition after UCP budget 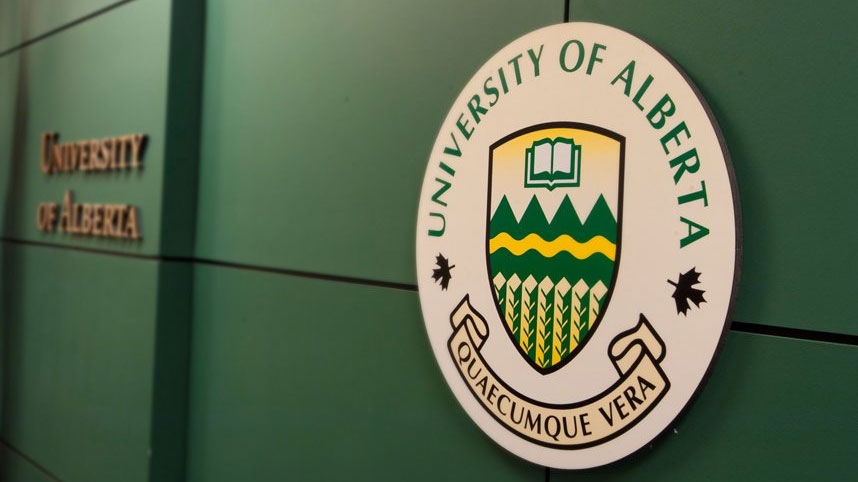 EDMONTON -- The University of Alberta will cut costs and increase tuition after the UCP government releases its first budget.

Citing the MacKinnon Report in his annual State of the University Address, President David Turpin said there are "difficult decisions ahead" for Alberta post-secondary institutions.

"There does not appear to be an overall direction for Alberta's post-secondary system," the MacKinnon report concluded, and recommended "less reliance on government grants, more funding from tuition and alternative revenue sources."

Turpin said the U of A will make a plan with "careful, considered choices."

"We cannot expect our students, and their families, to shoulder this burden alone."

Turpin also said changes are expected immediately after the budget is tabled Oct. 24.