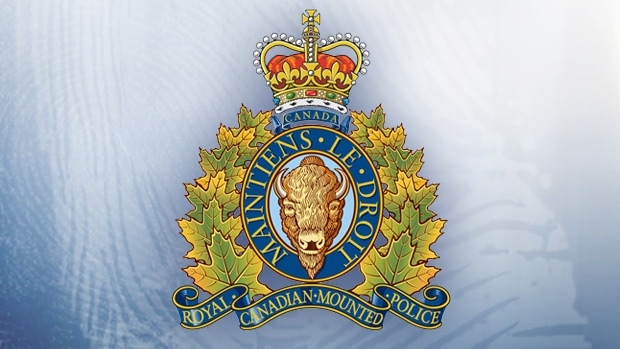 Red Deer RCMP have arrested a trio travelling in a stolen vehicle.

On Sunday afternoon Mounties in Red Deer responded to a report of a stolen SUV at a business on 67 Street. The vehicle was located and police arrested three people as they were exiting the business.

The female driver of the vehicle gave a false name to police but determined her true identity a short time later and discovered she was wanted on a number of warrants, including assault.

Police have charged Madison Coutre, 25, with a number of new counts including possession of stolen property over $5,000 and obstructing a peace officer.

The two male passengers, Marty Roy, 43, and Kleedis Lagrelle, 33, were both arrested on outstanding warrants out of Calgary.

The vehicle the trio was traveling in was reported stolen out of Red Deer on September 15 after a garage break and enter.

Coutre is scheduled to appear in court in Red Deer on September 21.