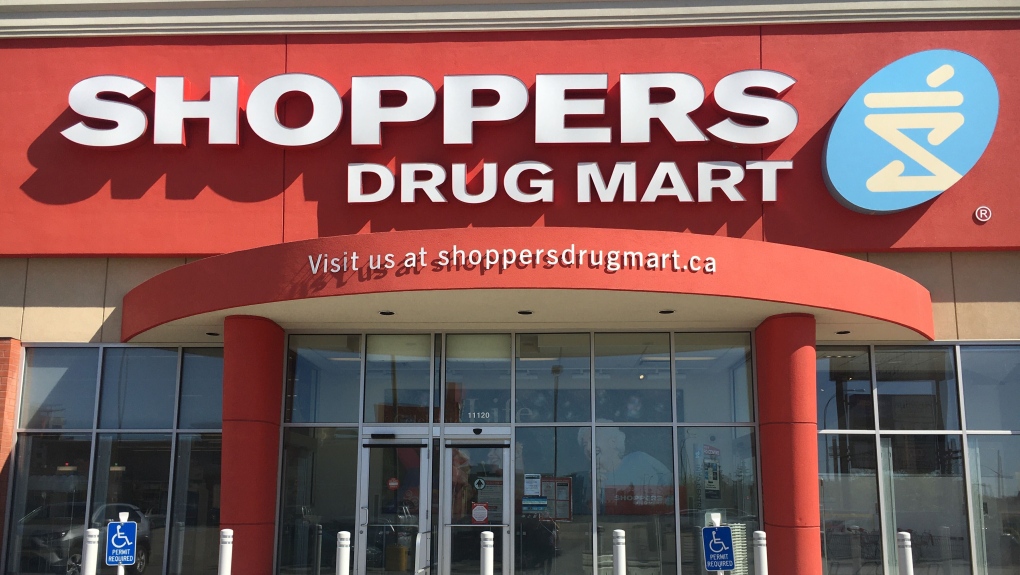 The exterior of a Shoppers Drug Mart location is seen.
EDMONTON -

Three lots of its Zour Apples Full Flower dried cannabis pre-rolls were flagged by Health Canada after hazards of yeast, mould, and bacteria were identified.

According to the Health Canada, certain individuals who use the affected dried cannabis pre-rolls may experience allergic symptoms such as sneezing, coughing, itchy or watery eyes, wheezing, and runny nose or nasal congestion.

As of July 8, no serious reactions were reported from the recalled lots, Health Canada said.

Approximately 11,304 units of product are affected by the recall and were sold at licensed retailers in the two territories and Alberta and to patients at Medical Cannabis by Shoppers Drug Mart. No specifics were given on which locations sold the affected products.

Consumers are being asked by Health Canada to return the product to the retailer where it was purchased or dispose of it.