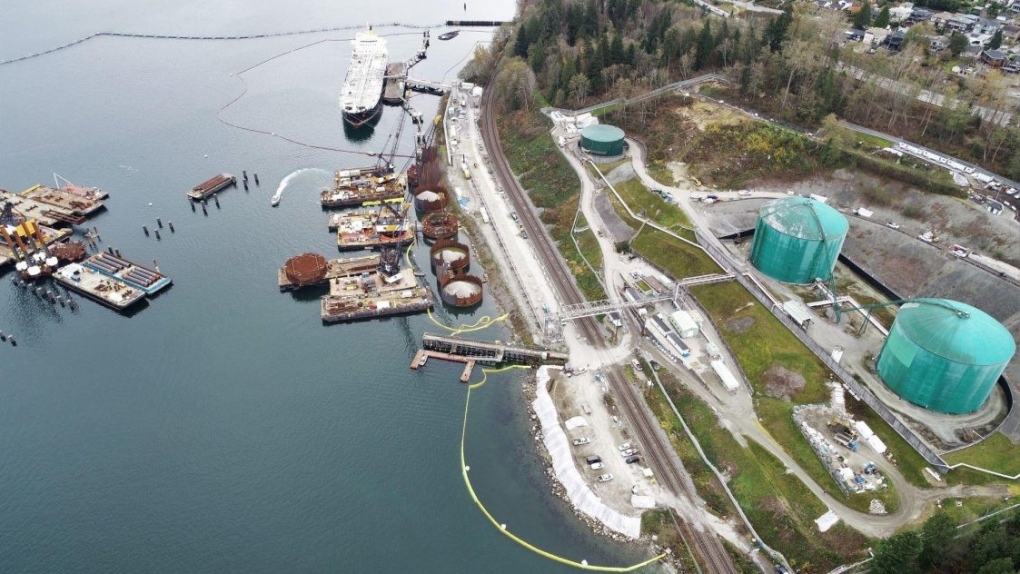 EDMONTON -- The Trans Mountain Expansion Project is entering the busiest construction period in its history, says the company's president and CEO.

He told those in attendance it's no longer feasible to take 12 or more years to build energy projects in Canada.

"I truly hope one of the legacies will be to provide a blueprint for other projects."

Construction on the project began again last month. It had been paused after one worker died and another sustained a serious injury.

"This safety reset was critical for the expansion project, as we entered 2021, and what will be the peak of construction," said Anderson.

The TMX expansion is expected to be completed by the end of next year.