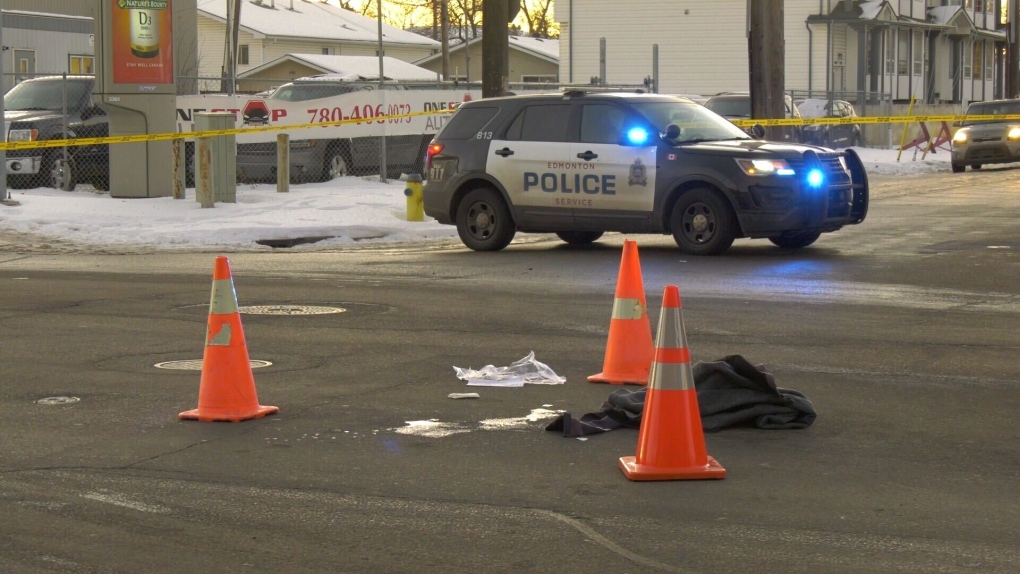 EDMONTON -- A pedestrian sustained a life-threatening head injury in a crash at 128 Avenue and 66 Street Wednesday afternoon.

Police were told the 50-year-old woman was entering the crosswalk, heading east across 66 Street, when a southbound Hyundai Elantra struck her.

She was still in hospital as of Wednesday evening.

Police said charges are pending against the Hyundai's 54-year-old male driver. Neither speed nor alcohol are considered factors.

Traffic was reopened in the area by 9 p.m.