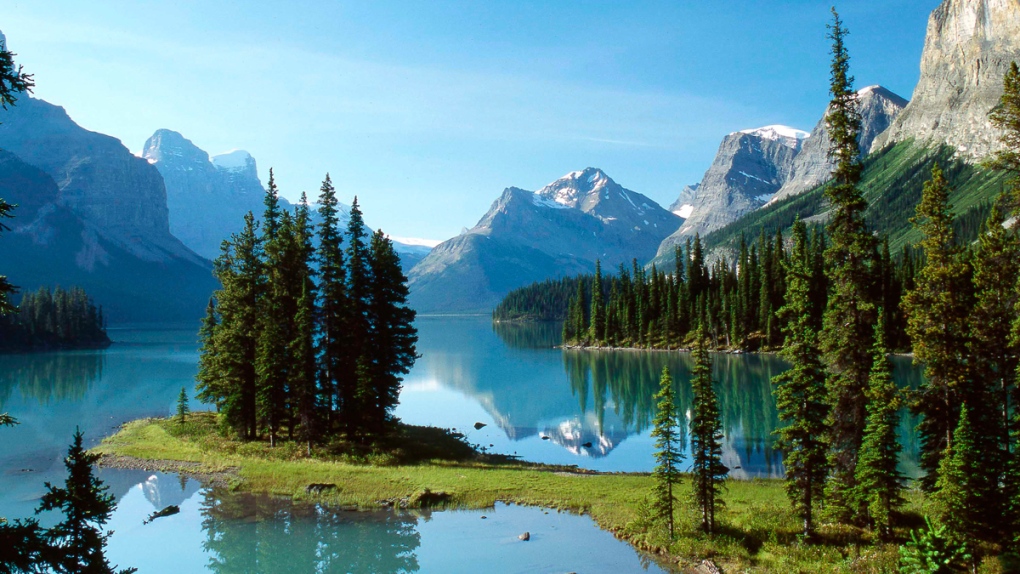 According to the Government of Canada website, the ongoing outbreak of mountain pine beetles started in British Columbia in the early 90s and has affected more than 18 million hectares of forest.

When the beetle population is low, healthy trees are able to defend and suppress an attack by producing a toxic resin, the website said.

The tree removal being executed at Wapiti Campground will help protect campers and campground infrastructure in order to reduce the risk of wildfire in the area, a release from Jasper National Park said.

Parks Canada intends to mitigate and manage the spread of the invasive species by removing dead lodgepole pine trees while protecting Douglas fir, other live trees, and wetland areas.

Wapiti Campground and trails within it are now closed to ensure the safety of the public and crews while they complete their work in the area.

Wabasso Campground will go through a similar tree removal process once the work is completed at the Wapiti Campground.

Wapiti Campground will be open to the public for camping in the spring.