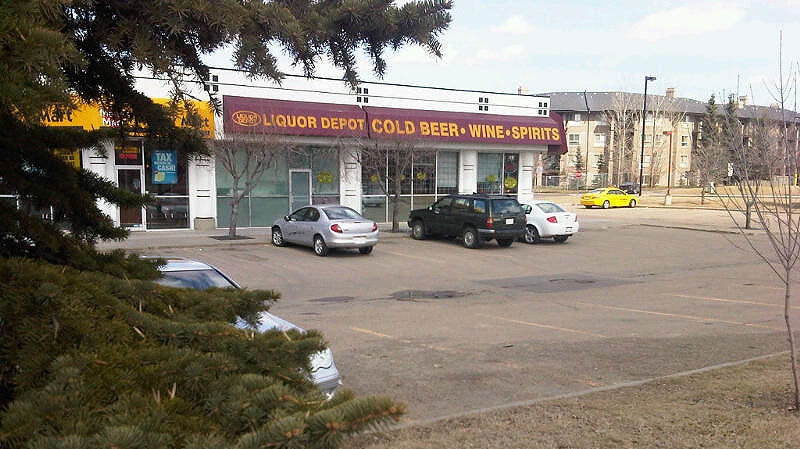 Three men have been arrested in connection to an alleged hate crime, that occurred at this Liquor Depot, located on 23 Ave. and 56 St. on March 24.

Two men charged in an allegedly racially-motivated attack outside a Mill Woods liquor store in 2012 will be back in court Monday.

Philip bedrock and Bernard Miller have been scheduled to go on trial in Edmonton’s Court of Queen’s Bench from January 13-15.

The two men have been accused of attacking two others on March 24, 2012.

Police believe they men are part of the white supremacist group Blood and Honour.

"They targeted an East Indian male as a result of his race," EPS Constable Alex Thomas said.

One man was seriously injured in the attack.

"[He had] bite marks on his hands, he had a stab wound to his shoulder," Cst. Thomas said. "As well, a bottle was struck over his head."

Miller faces charges of assault with a weapon and assault causing bodily harm.

Badrock has been charged with criminal harassment and assault causing bodily harm.

A third man, Kyle McKee, has also been charged in the case.