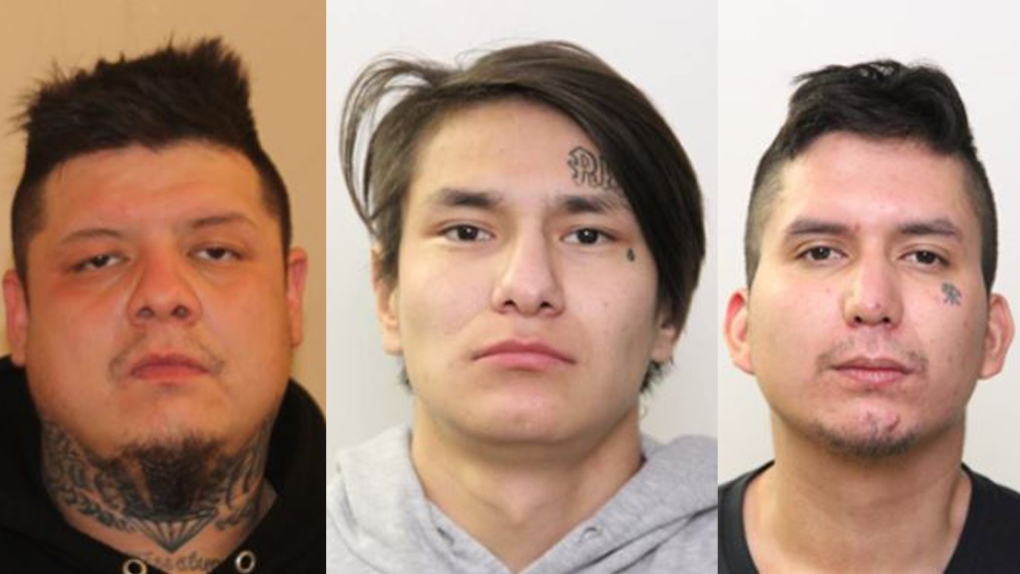 EDMONTON -- Three men accused of robbing an Edmonton hotel at gunpoint last week were caught by police within hours.

According to police, three masked men entered a hotel near 127 Avenue and 120 Street on Sept. 28 around 1 a.m., armed with bear spray and a semi-automatic rifle.

While two of the robbers threatened patrons and staff, the third stole a “large quantity” of cash.

Shortly before 5 a.m., officers on patrol saw a truck driving dangerously near 129 Avenue and 113A Street.

When it parked a few blocks over, the people inside fled on foot.

Officers chased down the driver, and used canine help to find his co-accused.

All three are being kept in police custody.

The trio have been known to live in Edmonton and Calgary.