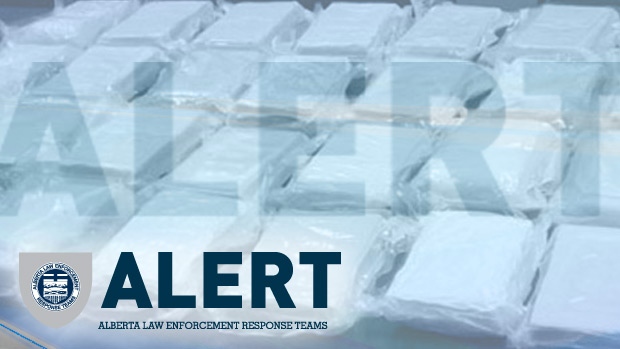 ALERT investigators have laid charges against two men; after a massive amount of illicit drugs were seized earlier this week in Fort McMurray.

Officers found more than three kilograms of cocaine, with a street value of more than $300,000, in addition to the following drugs:

In addition, officers found drug trafficking paraphernalia, plus more than $46,000 in cash and a vehicle – all of which was also seized.

Both men are Fort McMurray residents.