Two charged in connection to break and enter 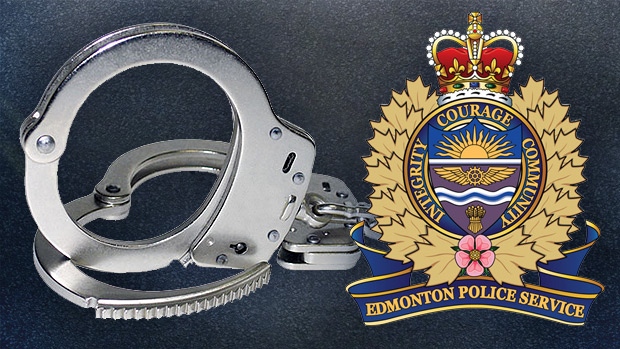 Police said two men have been arrested and charged in connection to an armed break and enter earlier in the week.

Officers were called to a home in the area of 136 Street and 133 Avenue on Monday, April 11 at about 11 a.m., where a break and enter was reported.

When police arrived, a male resident told them he allegedly woke to two unknown men inside his house, he confronted them and a struggle ensued – the two suspects ultimately fled with the man’s cellphone.

Just over an hour later, police tracked down the two suspects at Westmount Mall, where both were arrested.

In addition, Tyrelle Rowan, 18, has been charged with break and enter to commit robbery, possession of break-in instruments, possession of a prohibited weapon (a metal pipe), possession of stolen property and possession for the purpose of trafficking.