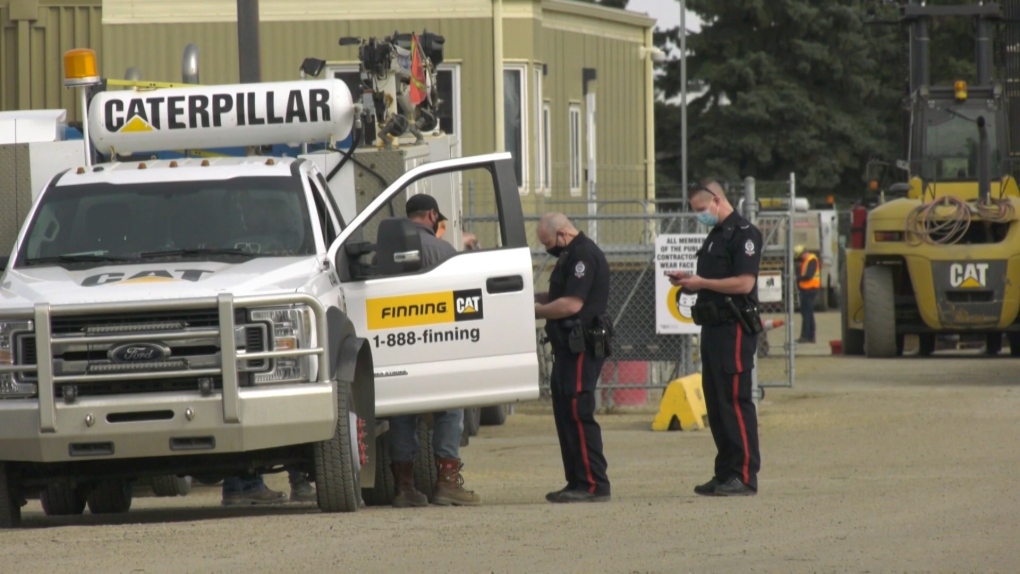 Emergency services were called to 104 Avenue and 180 Street after 2 p.m. Wednesday.

OHS says they are investigating and cannot release further details.

Finning Canada says it has started its own investigation.