EDMONTON -- The driver of a U-Haul was arrested and taken to hospital after allegedly trying to flee police during a traffic stop and crashing with another vehicle Tuesday morning.

An Edmonton Police Service spokesperson told CTV News officers attempted to stop the U-Haul after a violation when the driver fled and hit another vehicle at 75 Street and 90 Avenue sometime around 11 a.m. 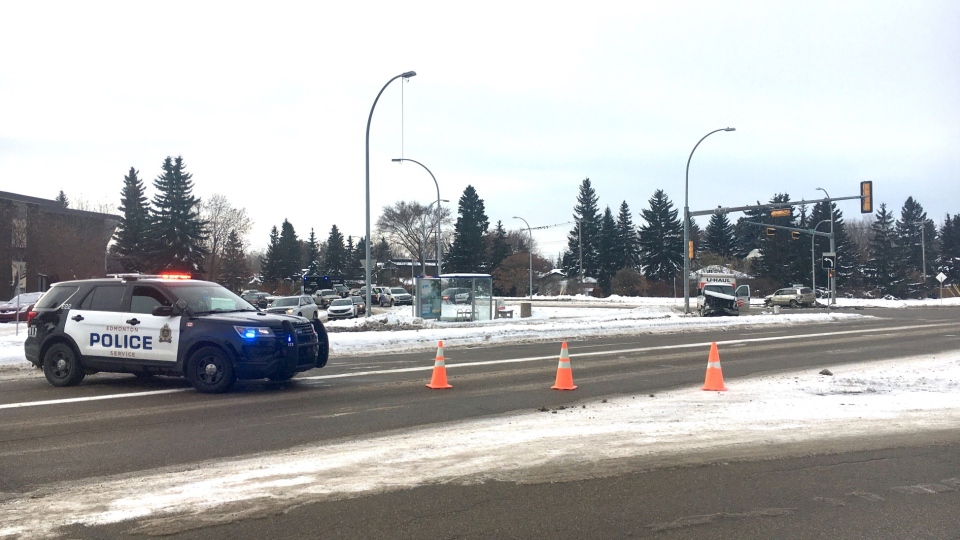 The intersection is closed.