U Sports cancels remaining national championships in 2021 because of pandemic 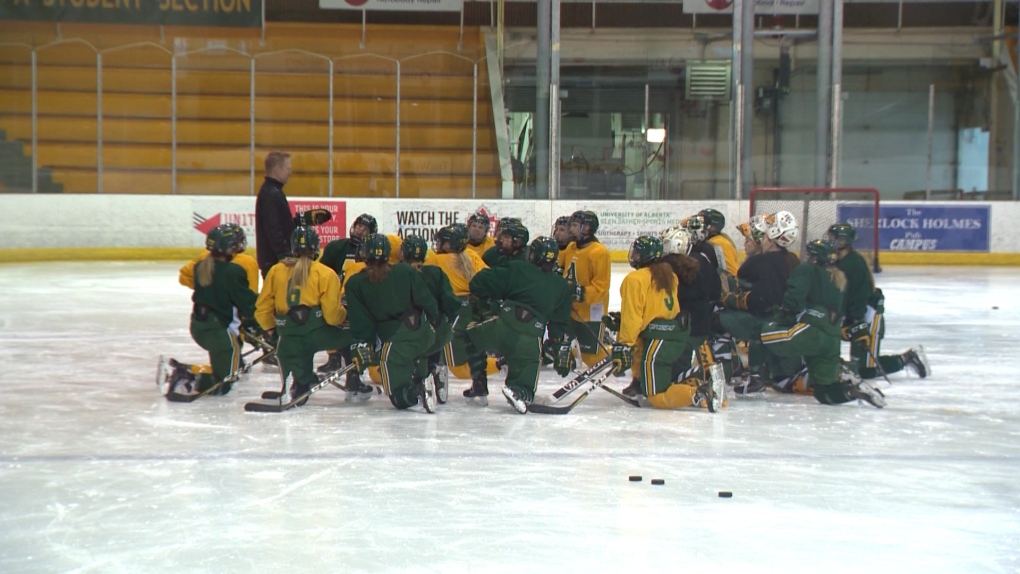 U Sports has cancelled its 2021 national tournaments because of the COVID-19 pandemic.

Men's and women's basketball, hockey, swimming, track and field, volleyball and wrestling are the impacted sports.

The governing body of Canadian university sport previously called off this fall's Vanier Cup and two bowl games, as well as championships in men's and women's soccer, cross-country running and women's field hockey and rugby.

The Atlantic, Ontario, Canada West and Quebec conferences supported scuttling the remainder of the nine tournaments across the country, according to U Sports interim chief executive officer Dick White.

“It was very clear in the conversations with the conferences, that although they may entertain some form of competition during the winter semester, the logistics of attending a national championship were just not feasible at all for the programs across the country,” White told The Canadian Press on Thursday.

Roughly 20,000 student-athletes participate in varsity sport at 56 schools across Canada.

Teams flying to other provinces with varying pandemic restrictions and returning is problematic, as is the financial burden of hosting a national championship without fans and reduced sponsorship, White said.

“We heard back from our hosts who said to us 'I don't think we can do this,”' he said. “The second wave just kind of sealed the deal here.

“It's quite a sad time really.”

No available vaccine and the number of infections rising in some parts of the country were factors in the decision.

“It is important to consider the impact on the under-30 university demographic,” U Sports chief medical officer Taryn Taylor said in a statement.

“As the number of cases rise during the second wave of COVID-19, and without an available vaccine, ongoing sports restrictions are required to ensure student-athlete health and safety.”

White reiterated that athletes will not lose a year of scholarship eligibility, known as Athletic Financial Awards, to the pandemic.

The four conferences previously cancelled all varsity competition until the end of 2020, but left the door open for a possible resumption in January.

All four made statements on their respective situations Thursday following the announcement by U Sports.

The RSEQ in Quebec suspended all sport programming and activities until Jan. 15.

Canada West, which encompasses the country's four western provinces, said there will be no 2020-21 conference games or playoffs in men's and women's basketball, volleyball, hockey, wrestling or women's rugby sevens.

A decision has yet to be made on curling, track and field and swimming.

Canada West schools are allowed to “provide student-athletes with safe competition opportunities' under health guidelines in each jurisdiction.”

Ontario University Athletics called off all sanctioned competition and championships until March 31. Sport on each campus is allowed to continue under return-to-train guidelines.

After Jan. 1, universities must adhere to regional and provincial health guidelines in organizing any exhibition games.

Atlantic Canada requires anyone entering from outside the region to quarantine for 14 days.

Halifax, Saint John, N.B., and Charlottetown were scheduled to host the men's basketball, track and field and men's hockey championships respectively in March.

Many student-athletes are currently on their respective campuses training in their school's sports facilities while taking classes online.

Several schools have been holding football practices and virtual team meetings without the prospect of any regular-season or exhibition games.

“I'm hopeful that in spite of the national championships, that within the provincial health guidelines wherever our universities reside, that there is still some opportunity for perhaps a little bit of competition, and some reason for athletes to get together and to continue to train,” White said.

This report by The Canadian Press was first published Oct. 15, 2020.