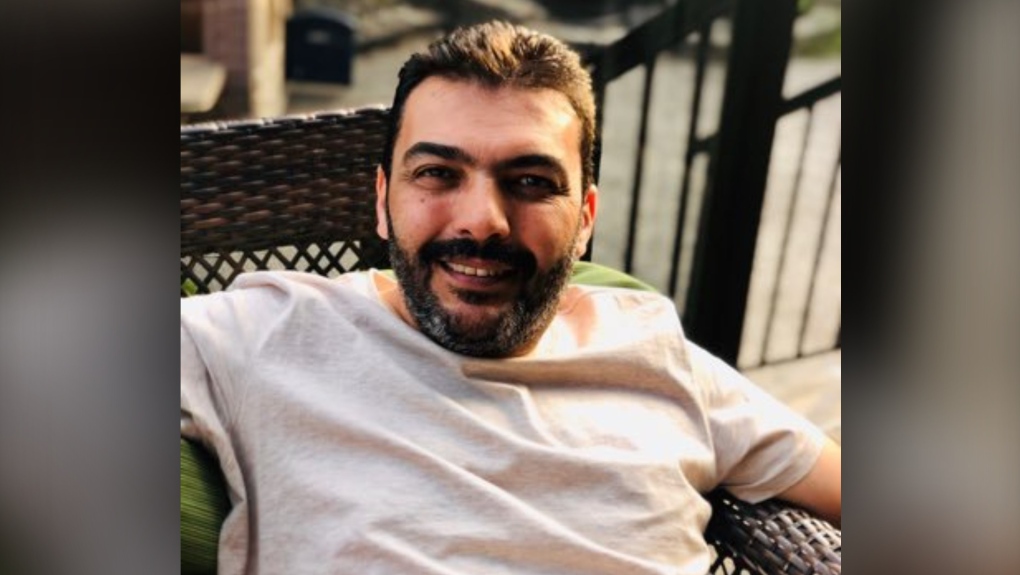 EDMONTON -- A founding member of Alberta's governing United Conservative Party has apologized for and then deleted a tweet about racism in Canada and the George Floyd protests in the United States.

On Sunday night, Ed Ammar quote-tweeted the below tweet from federal Minister of Families, Children and Social Development Ahmed Hussen

Anti-black racism does not stop at the border.

I have heard from people who have said that we should not worry about what is happening in the US because that is not our problem.

As a Black man & a father of 3 young boys, I can tell you it is a lived reality for Black Canadians.

"Don’t bring this to Canada you f***in loser," read the since-deleted tweet.

Yesterday I posted an ill thought out comment on Twitter. But let me try and explain… #ableg #cdnpoli #yeg pic.twitter.com/jIbfNuvcts

Premier Jason Kenney said he hadn't heard of the tweet but said people were "quite rightly outraged' at the video George Floyd's arrest and death.

"We need to acknowledge that we're not perfectly in Canada that we always need to strive to do better in ensuring equality of all before the law."

Ammar was the founding chairman of the UCP when the party was founded in July 2017.

He ran to become an MLA in Edmonton-Castle Downs in 2019 but was defeated by incumbent New Democrat Nicole Goehring.