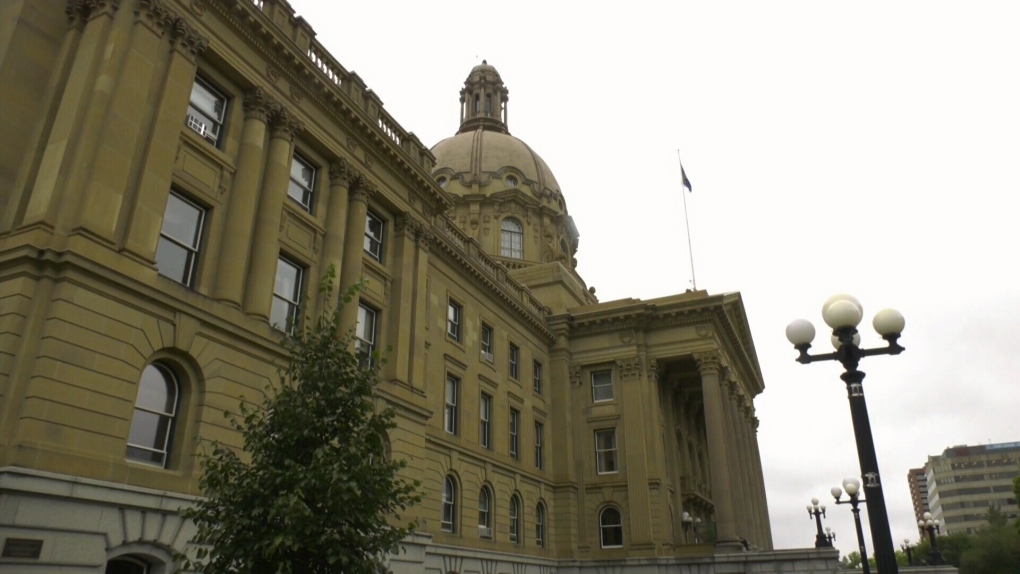 EDMONTON -- The United Conservative Party brought in more than twice as much money as all of its rivals combined in the first quarter of 2020.

Jason Kenney’s UCP reported $1,250,216 in donations from January 1 to March 31, according to financial disclosures released to Elections Alberta in April.

Rachel Notley’s News Democratic Party came in a distant second with a total of $582,130 in donations.

All other parties failed to crack the $25,000 mark and four parties reported $0 in donations.

The UCP was propelled to the top of the donations list by more than 80 people who contributed $4,000 or more.

In March the UCP sent a letter to members saying the party was “close to hitting the maximum of our line of credit” and would have to “cease operations” if more cash didn’t come in.

In 2015, the then-NDP government banned corporate and union donations to Alberta political parties.

According to Elections Alberta, “an individual’s political contributions shall not exceed $4,243 per calendar year.”