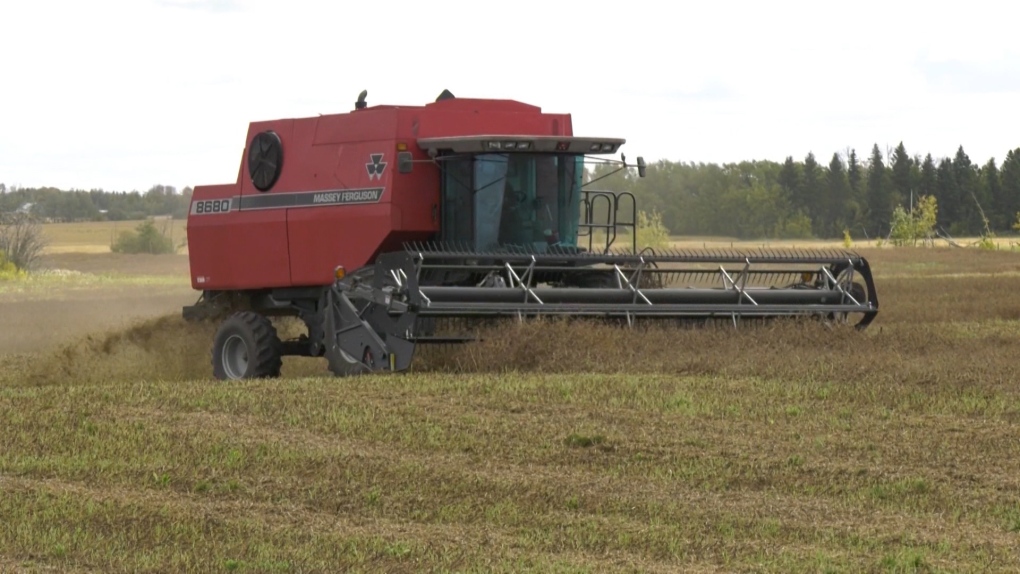 EDMONTON -- The Alberta government has come up with a plan it hopes will increase the province's agricultural exports.

The UCP is sending trade and investment experts to Mexico City, Singapore and offices already established in the U.S. and Europe to grow the province's network.

Invest Alberta is tasked with increasing agriculture food exports to $16.6 billion by 2023.

Government officials say this will complement the work by other officers in Beijing, Seoul, Tokyo and New Delhi.​

“Now is the time to capitalize on the fast-growing global demand for high quality, safe food by improving market access for Alberta," said Minister of Agriculture Devin Dreeshen. "Greater access to global markets will help our agriculture sector thrive."

The UCP plans to work with the federal government to eliminate market barriers and open new markets.

"With the support of an expanded international export market network supported by the Government of Alberta, we will be able to hit that 43 per cent increase in ag exports helping to fuel our economic recovery," Premier Jason Kenney estimated.