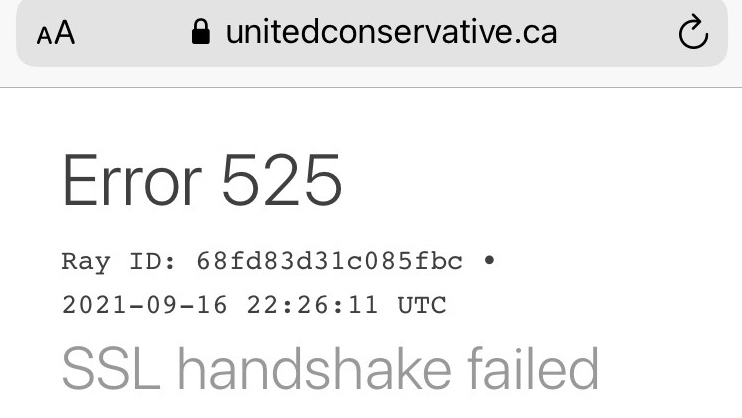 The United Conservative Party website was nothing but a broken link Thursday, invisible along with the “Best Summer Ever” hats and the “No Vaccine Passports Survey” link.

Unitedconservative.ca was displaying a “host error” the day after the governing party took a sharp turn by reinstalling COVID-19 restrictions and introducing a vaccine passport of sorts, something the Premier said for months that he wouldn’t do.

The UCP said nothing about the outage on its social media channels, and a party official insisted it was just a “server issue,” several hours after being first contacted by CTV News Edmonton.

Speculation about the website bubbled on social media Thursday - fuelled by another UCP MLA speaking out against his party’s decisions.

Richard Gotfried is not the first, and likely not the last, according to a former UCP MLA who has called for Jason Kenney to resign as Premier and party leader.

"There was a lot of dysfunction in the caucus, and I don't think that dysfunction has improved," now-independent MLA Todd Loewen said of the party’s troubles Thursday. "In fact, I think it's probably gotten even worse."

"Jason Kenney has been desperately trying to hold a United Conservative Party together by basically pandering to those further on the right, and I think it might mean defections,” she said.

But UCP Director of Communications Dave Prisco stated it was a technical issue, when asked if dissenting voices or a hack played a factor on the website crash.

And he didn’t respond to a question about the party scrubbing old policies away.

A survey on that site recently requested feedback “on our fight against vaccine passports,” and asked for donations of up to $150. 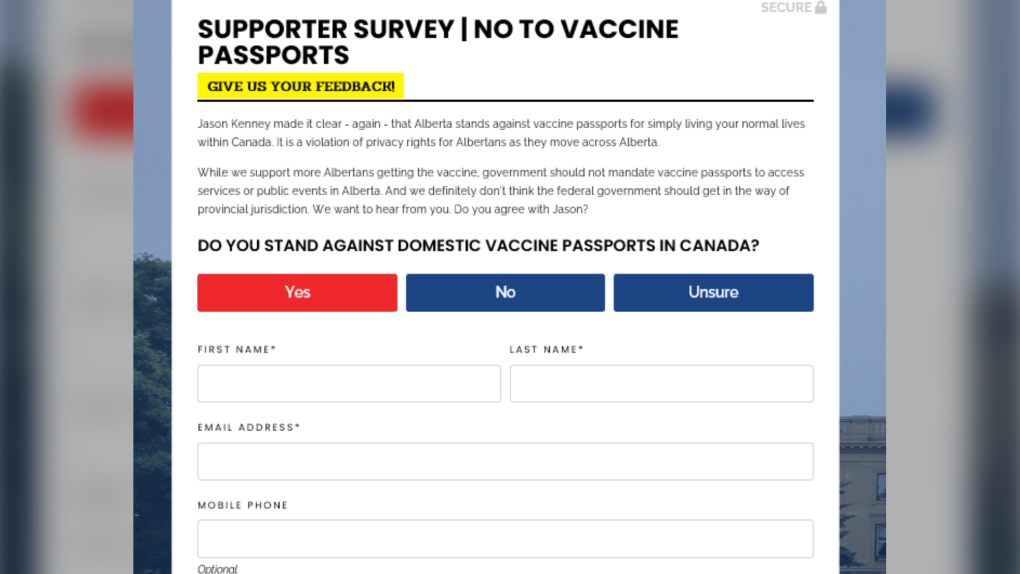 A Google link to that survey still exists but returns only an error message when clicked on.

Another UCP-related website went down in 2018 after Kenney overruled his party members on a policy concerning gay-straight alliances.

At the time, Kenney said the outage of his grassrootsguarantee.ca website was due to an “IT issue.”