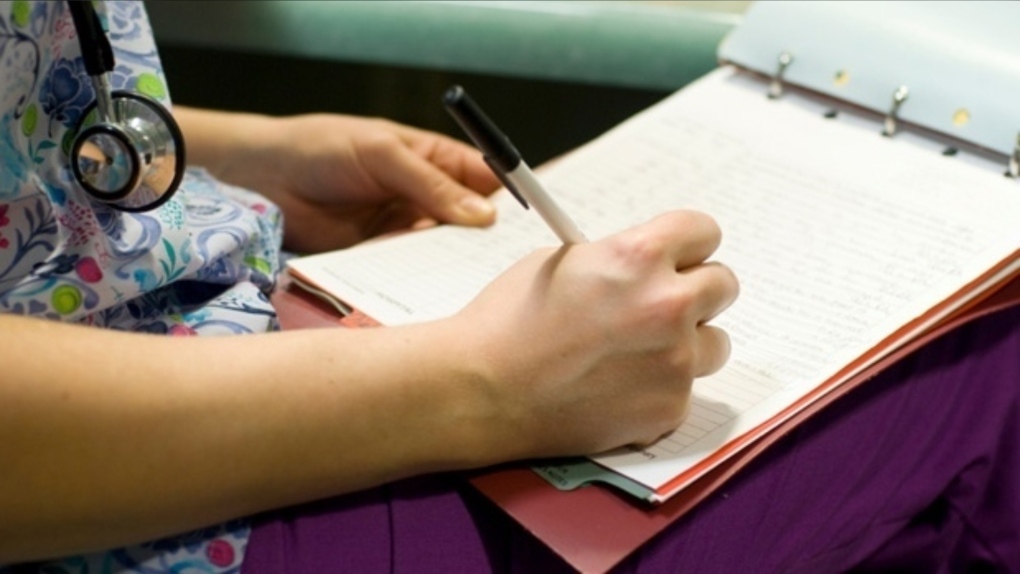 EDMONTON -- The union that represents registered nurses in Alberta says the government is demanding a four-year wage freeze and rollbacks to other payments.

The United Nurses of Alberta says it began contract negotiations with Alberta Health Services this week on a new agreement to replace the current deal that expires on March 31.

The union says its opening proposal is for two per cent raises in each year of a two-year deal and some improvements to contract language.

It says along with the wage freeze, the government wants to cut pay premiums for employees with higher education, eliminate designated days of rest for part-time employees, and reduce overtime and premiums for working evenings, nights and weekends.

Union president Heather Smith says the last time the government pushed for such rollbacks was in 1988, when nurses went on a province-wide strike.

Alberta Health Services says its proposal aligns compensation with the economic realities Alberta is facing and the need to maximize health-care dollars for services to people in the communities it serves.

“Our proposal reflects the need to align compensation more closely with comparable provinces, while ensuring employees are paid fairly, competitively and in a fiscally responsible manner,” AHS said in an email Wednesday.

The union says the AHS bargaining committee says its proposal is based on what it calls “the Ontario-West standard.”

“We are extremely concerned with the conduct of this government in these negotiations,” Harrigan said Wednesday in a release.

He says the next bargaining dates have been set for Jan. 30 and 31.

This report by The Canadian Press was first published on Jan. 15, 2020.