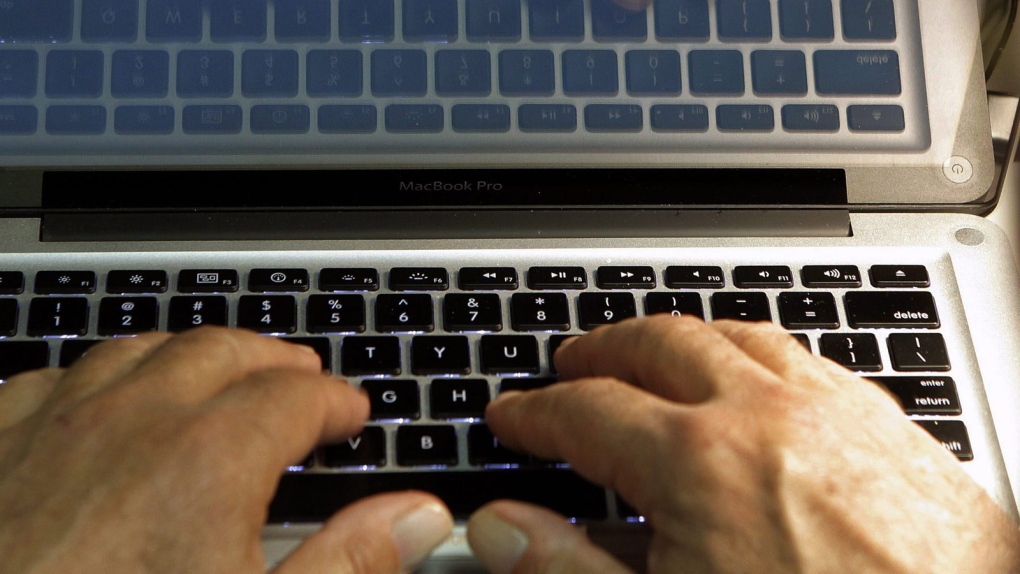 Edmonton police said a University of Alberta student is facing a number of charges stemming from a cyber-attack carried out on university-owned computers.

Investigators said U of A Protective Services notified police in late November, after they became aware of a malware infection on the university’s network.

In the first case, university officials found malware on 287 computers, which may have impacted more than 3,300 faculty, staff and students.

The second case found 17 computers with malware on them, and it affected 19 students.

The accused will appear in court January 10.