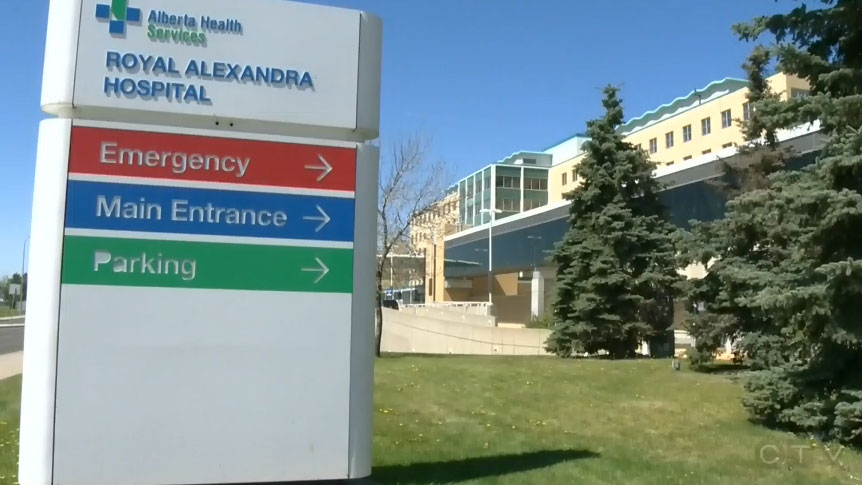 Alberta needs to create an emergency program similar to ones in other provinces to address a toxic drug supply that is killing people, an emergency room doctor and public health professor say.

The number of deaths from poisoning caused by increasingly potent drugs shows no sign of slowing down in Alberta, says Dr. Shazma Mithani. She says she's tired of seeing people die from drug poisoning on almost every one of her shifts at Edmonton's Royal Alexandra Hospital north of downtown.

Mithani says the government has been focusing on recovery programs when it should be working to get more powerful and tainted opioids such as fentanyl and heroinoff the streets.

“We've had sometimes five or six patients come in with severe accidental opiate overdoses within an hour period ... it's just one after the other coming into our resuscitation rooms,” Mithani said in an interview.

She says the overdoses are considered accidental, because users are taking the same doses but of more potent drugs.

“A lot of people (we are able to revive) tell me, 'Well, it's the same amount that I used before and this was a much different reaction.' That highlights the fact that the supply of drugs out on the streets right now is very dangerous.”

The chief medical examiner's office defines a poisoning death as one that results from an acute effect of a drug in a person's system.

Quarterly reports published by the government show that more than 105 people died each month from drug poisoning between May 2020 and April 2021. In March, there were 128 deaths - almost four people every day.

The government has not provided information on how many people have died from drug poisoning since April, but Emergency Medical Services has noted a spike in overdose calls.

EMS responded to more than 2,300 opioid-related calls from January to May.Reports show that the number of calls increased by almost 18 per cent from April to May.

A spokesman for the United Conservative government said the deaths were the result of an “addiction crisis” in the province.

“Addiction is an illness, and with the appropriate treatment, recovery can and should be expected,” said Eric Engler, acting press secretary for Mike Ellis, the new associate minister of mental health and addictions.

“That is why we have dramatically expanded access to recovery services to get people off of deadly substances and into recovery.”

Elaine Hyshka, an assistant professor at the University of Alberta's School of Public Health, said it's more important for the government to disrupt a drug supply that has become more dangerous since the COVID-19 pandemic forced borders to close.

“There's a lot of fentanyl and other non-synthetic opioids that are trafficked from Mexico and come north to Canada,” Hyshka said.Drugs moving through illegal channels are being cut or adulterated to maintain supply, she said.

Bolstering mental health and addictions treatment is good, she said, but it's futile if people die before they can find the help they need.

“All those provinces have received funding from the federal government to ... recruit people who are reliant on the highly toxic illegal market. They get them into a program where they can connect to a prescriber and have access to a larger supply of pharmaceutical grade drugs,” Hyshka said.

“Alberta is kind of a black box ... because it does not do anything to monitor the illegal drug supply here.”

Hyshka and Mithani agree a safe supply program would be a way for Alberta to reduce drug poisonings and focus on recovery.

“We need to see and follow the evidence that harm reduction is what saves lives, not shifting to recovery programs,” Mithani said.

“All those things put together are going to help combat the opioid crisis right now.”

This report by The Canadian Press was first published July 27, 2021.

This story was produced with the financial assistance of the Facebook and Canadian Press News. Fellowship